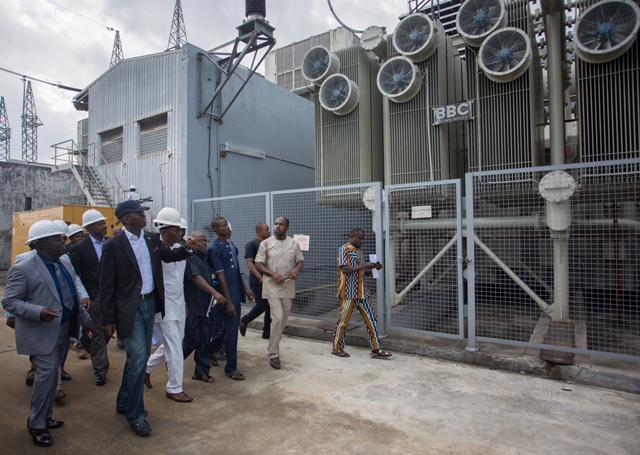 The Managing Director/Chief Executive Officer, Afam Power Plc, Olumide Obademi, has announced that the $186m
Afam III Fast Power project will be ready for inauguration next month. According to
him, construction work on the plant, which targets adding 240 megawatts of
electricity to the country’s power grid, is currently in its final stage. He said
that the Afam III Fast Power consisted of eight turbines, explaining each of the
turbines had a capacity of 30MW and put their cumulative capacity at 240MW. The
project, located on the premises of Afam Power Plc in Rivers State, would provide
electricity for about 1.5 million households across the country, Obademi said.

The Afam III Fast Power Project is being executed by General Electric, after the firm
had signed a Memorandum of Understanding with the Federal Government in 2016 for the
speedy construction of a power plant within a space of about two years, as against
the normal four years’ requirement for projects of similar magnitude. He said the
Federal Government signed the MoU with General Electric in 2016, requesting the GE
to supply fast power in line with the government’s incremental electricity
programme. Obademi said, “By January 2017, the civil work commenced in preparation
for the arrival of eight GE TM 2500 turbines and the auxiliaries with a total
capacity of 240MW of 30MW each.