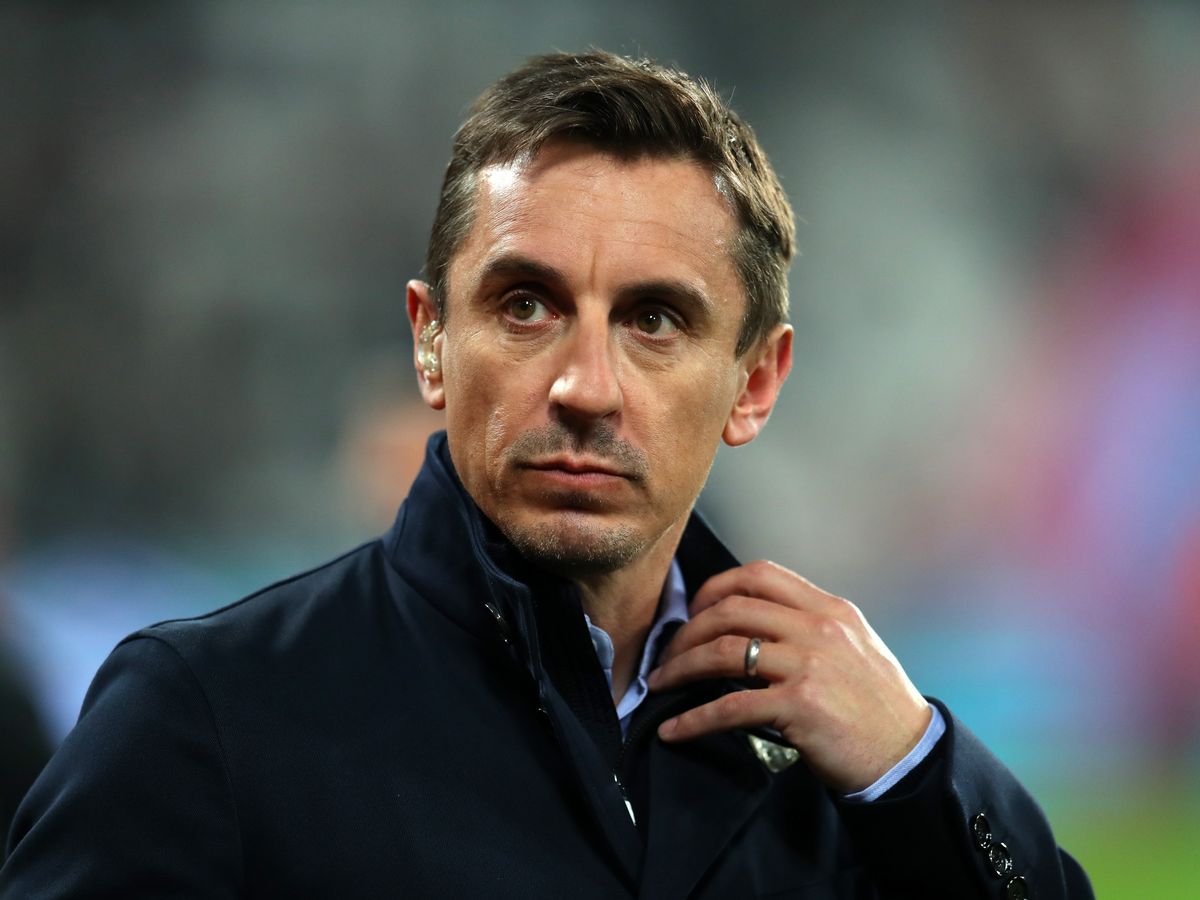 Premier league legend, Gary Neville, has called out the league’s authorities over plans to restart football in June amid the Coronavirus pandemic that has killed thousands in Britain and killed close to 300,000 worldwide.

Football is currently at a halt worldwide due to the spread of coronavirus, while France, Belgium and Germany have cancelled their football seasons.

The proposed timeline for the premier league to return would see clubs back in full training by May 18, but Neville says that the financial aspect of football is leading towards hasty decisions of the game’s return

According to Neville, league bosses are prioritizing making money over lives as Engalnd plans to join Germany and begin training . 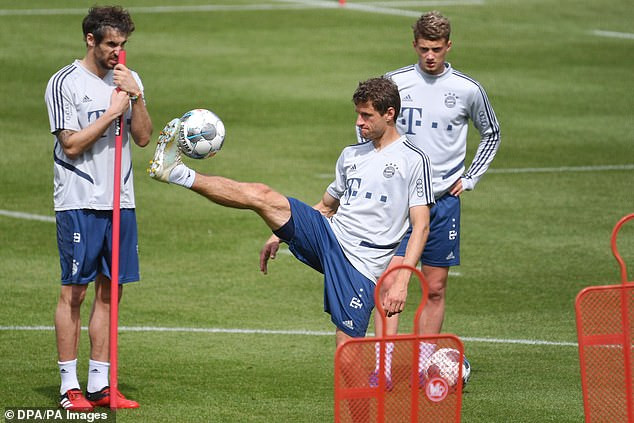 “The FIFA medical officer said that football should not take place before September. I think if it was a non-economic decision there would be no football for months,” Neville said on Sky Sports’ The Football Show.

“People are now assessing risk. How many people have to die playing football in the Premier League before it becomes unpalatable? One? One player? One member of staff goes into intensive care? What risk do we have to take? The discussion is purely economic.”

If clubs back in full training by May 18, matches will likely have to be played behind closed doors initially with players and staff undergoing extensive testing.

“There will be people who will view it as a risk factor,” he added. “Players themselves will want to go and play. Players at the lower levels will want to go play and 1,400 players are out of contract. ” Neville continued

“Clubs have huge investment in this season. Think about what’s at stake for Leeds, it’s absolutely massive. There are big prizes up for grabs. There’s huge economic loss. It clouds people’s minds in terms of the risk that they’re willing to take.

“There are some players with conditions that could be more at risk of coronavirus than others and that is something that needs to be assessed.

“If they are, we’ll all turn up and commentate on those matches. Fingers crossed, every day we’ll not have an incident which would be one of our players or a member of staff falling ill.”