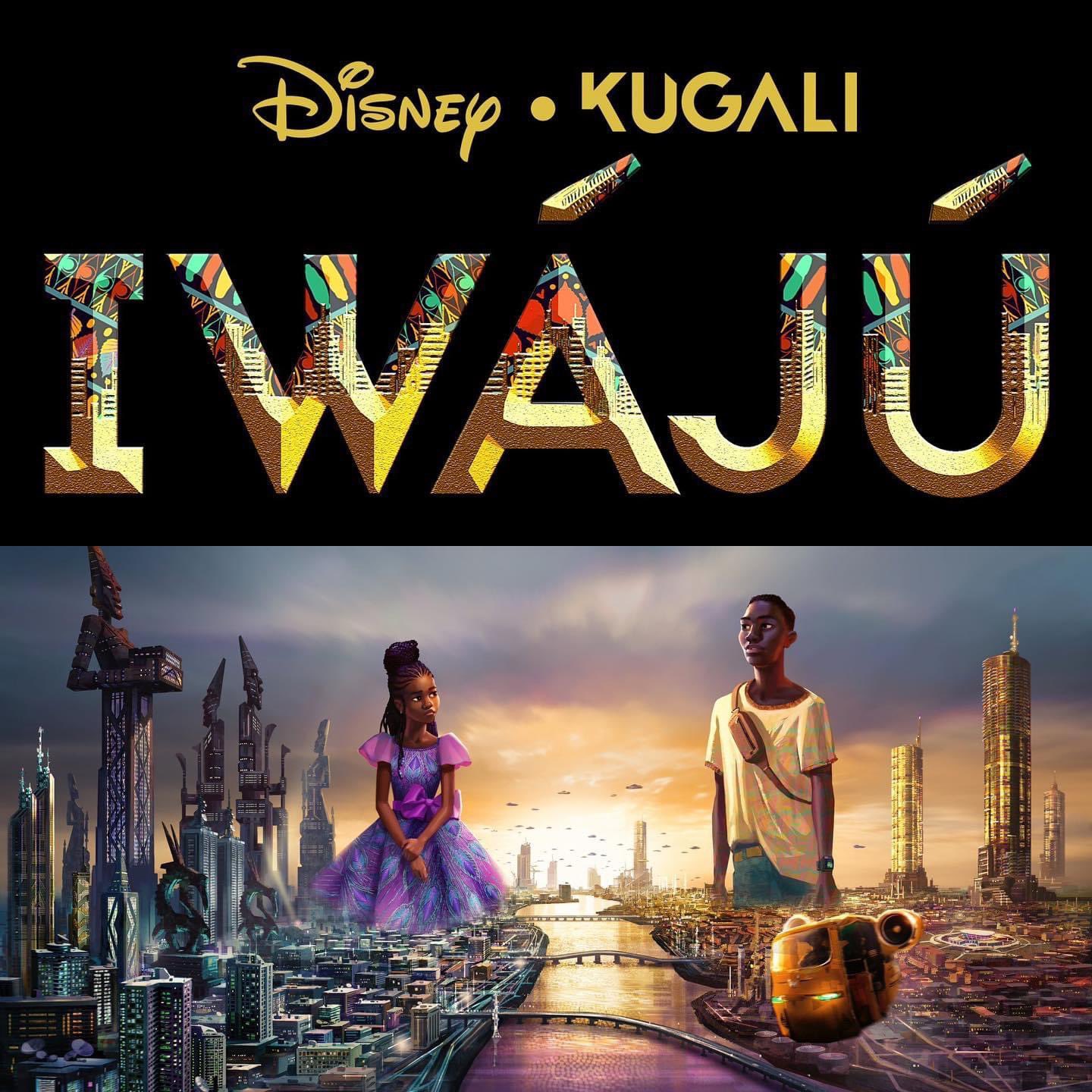 For the first time ever, Disney Animation Studios is teaming up with Pan-African entertainment company, Kugali and its founders Tolu Olowofoyeku, Ziki Nelson and Hamid Ibrahim, for a new sci-fi series “Iwájú“, coming to Disney+ in 2022.

According to Deadline, she said:

“Iwájú”, which translates to “The Future” in the Yoruba language, is set in Lagos and steeped in science-fiction, explores deep themes of class, innocence and challenging the status quo, Deadline reports.

I was intrigue. Here was three talented comic book artists. Their dream was to bring African stories created by African artist to the world, highlighting the diversity of cultures, histories and voices across the continent. Their talents as storytellers blew us away. I’m proud to announce the first of its kind collaboration to bring original long for series to Disney+.