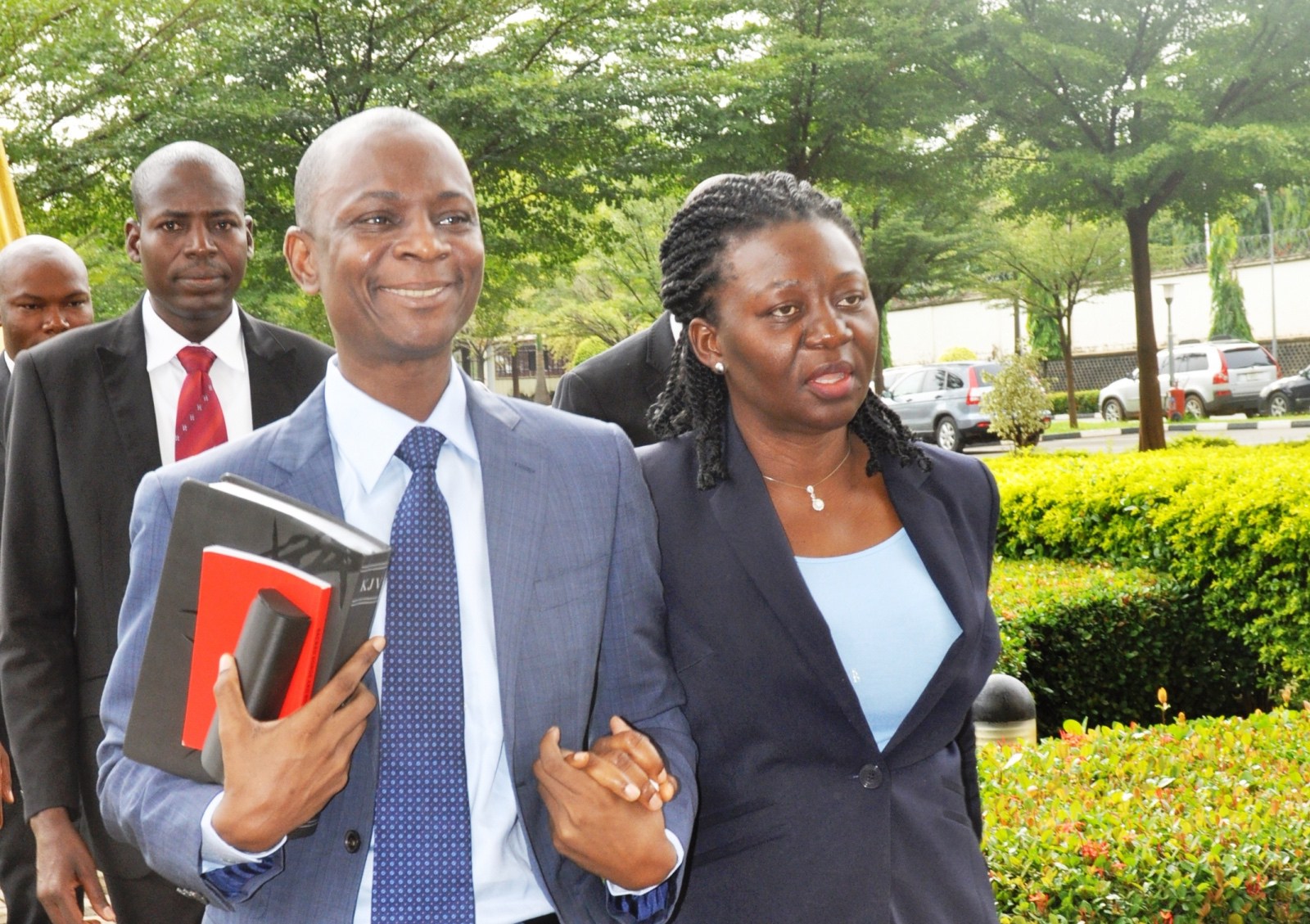 The court, in a ruling by the trial judge, Justice Nnamdi Dimgba, also discharged and acquitted Aziboala’s wife, Stella, of all allegations EFCC levelled against her in the charge.

According to Justice Dimgba, he was satisfied that going by the proof of evidence EFCC adduced before the court, the 1st defendant, Aziboala, and his firm, One Plus Holdings Nigeria Limited, had no case to answer with respect to the seven-count charge that was struck out.

However, the court ordered Jonathan’s cousin and his firm to open their defence to counts two and three of the charge, which borders on allegation that they received $40 million contract from the detained former National Security Adviser, NSA, Col. Sambo Dasuki (retd).