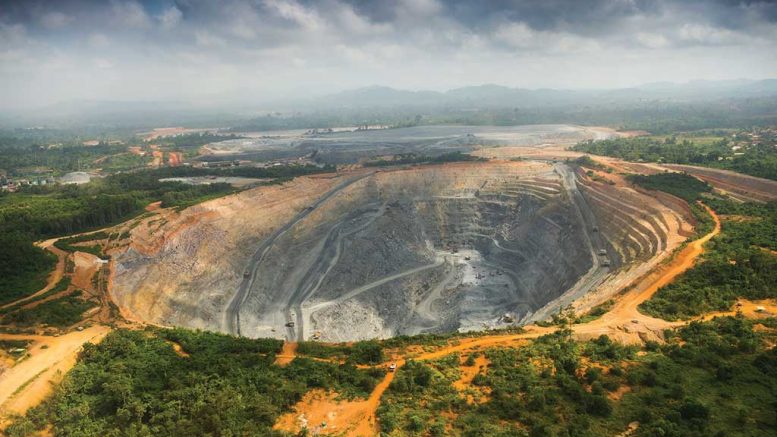 Six construction workers have been killed in an accident at Newmont’s Ahafo gold mine in Ghana, forcing the surface mine to suspend its operations, a local Newmont manager said on Sunday.

The workers died after a tunnel roof collapsed on them at the construction site of an expanded gold processing plant on Saturday.

Two others who sustained minor injuries are out of hospital, Agbeko Azumah, external relations and communications manager, said.

Newmont operates two mines in Ghana, including Ahafo, which began commercial production in 2006 and is located some 300 km (190 miles) northwest of the capital, Accra. Its second mine, Akyem, in Ghana’s eastern region, poured its first gold in 2014.

“Operations at Ahafo have been temporarily shut and Newmont Ghana has notified families of the deceased. All other employees working in the area have been safely relocated and the scene of the accident secured,” Azumah told Reuters.

He said Ghana’s mining inspectorate had begun investigations into the accident but he could not say immediately when operations will resume.

“Our focus at this time is to provide support to the families, co-workers and employees,” Azumah added. Ghana’s mine minister Peter Amewu visited the facility and bereaved families on Sunday.