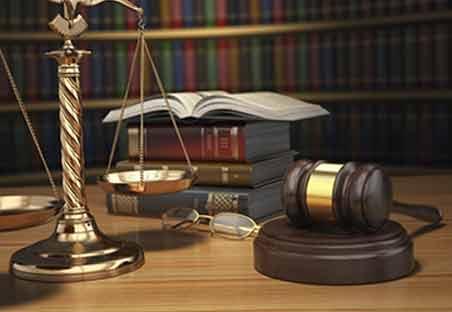 A Federal High Court sitting in Abuja has dismissed a suit challenging the Corporate Affairs Commission (CAC) over its refusal to register a same-sex group under the aegis of “Lesbian Equality and Empowerment Initiatives.”

Justice Nnamdi Dimgba held that where the proposed name of a company or its aims and objectives are caught by the provisions of Section 30 (1) (c) of CAMA, the Respondent (CAC), is duly empowered to reject such an application for reservation of name or registration.

The judgement followed a suit filed by Pamela Adie who established the initiatives in 2017 with the aim of advocating for Nigerians who have inclination to same-sex relationship.

In her bid to legalise the group, Adie lost her appeal twice at CAC on the ground that the name of the group was misleading and contrary to public policy. She approached the court for redress following the refusal by CAC.

In the suit filed by her lawyer, Mike Enahoro-Ebah, she wrote, “Whether having regard to the express provisions of sections 40 of the Constitution of the Federal Republic of Nigeria and Article 10 (1) of the African Charter on Human And Peoples’ Rights (Ratification and Enforcement) Act Cap A9, Laws of the Federation on Nigeria 2004, the Respondent’s rejection of the registration/reservation of the Applicant’s proposed name of an Association – Lesbian Equality and Empowerment Initiatives is a violation of the Applicant’s right to Freedom of Association.