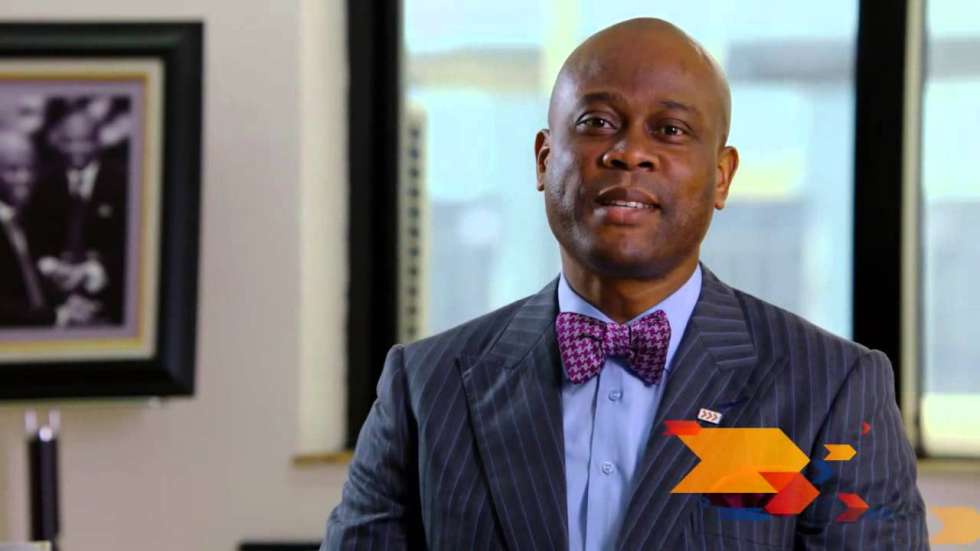 Access Bank Plc has confirmed the acquisition of Diamond Bank Plc in a move to create Nigeria and Africa’s largest retail bank by customers in a deal worth more than $90 million. According to Access Bank the deal will involve acquiring the entire issued share capital of Diamond Bank in exchange for a combination of cash and shares in Access Bank via a Scheme of Merger.

In a statement issued on Monday, December 17, 2018, Access Bank said based on the agreement reached by the boards of the two financial institutions, Diamond Bank shareholders will receive N3.13 per share, comprising,  cash consolidation of N1.00 (Naira) per Diamond Bank share representing a total cash amount of N23.16 billion ($75. 58 million) and the allotment of 6.61 billion new Access Bank ordinary shares, representing the 2 new Access Bank ordinary shares for every 7 Diamond Bank shares.
The offer represents a premium of 260% to the closing market price of N0.87 per share of Diamond Bank on the Nigerian Stock Exchange as at December 13, 2018, the date of the final binding offer.

In summary, Access Bank pumped out more than $90 million for the final acquisition of Diamond Bank. The move, analysts say, may make Access Bank Nigeria’s largest bank by customer size and capital base.

Correspondingly, Diamond bank has also confirmed its merger with Access Bank Plc, stating that the development is in the best interest of all stakeholders including, employees, customers, depositors and shareholders.

In a statement signed by Chioma Afe, Head, Corporate Communications of Diamond Bank, it was confirmed that the proposed merger would involve Access Bank acquiring the entire issued share capital of Diamond Bank in exchange for a combination of cash and shares in Access Bank via a Scheme of Merger.

According to the statement, ”The Board of Diamond Bank Plc (“Diamond Bank”) today announces that following a strategic review leading to a competitive process, the Board has selected Access Bank Plc (“Access Bank”) as the preferred bidder with respect to a potential merger of the two banks (“the merger”) that will create Nigeria and Africa’s largest retail bank by customers.”