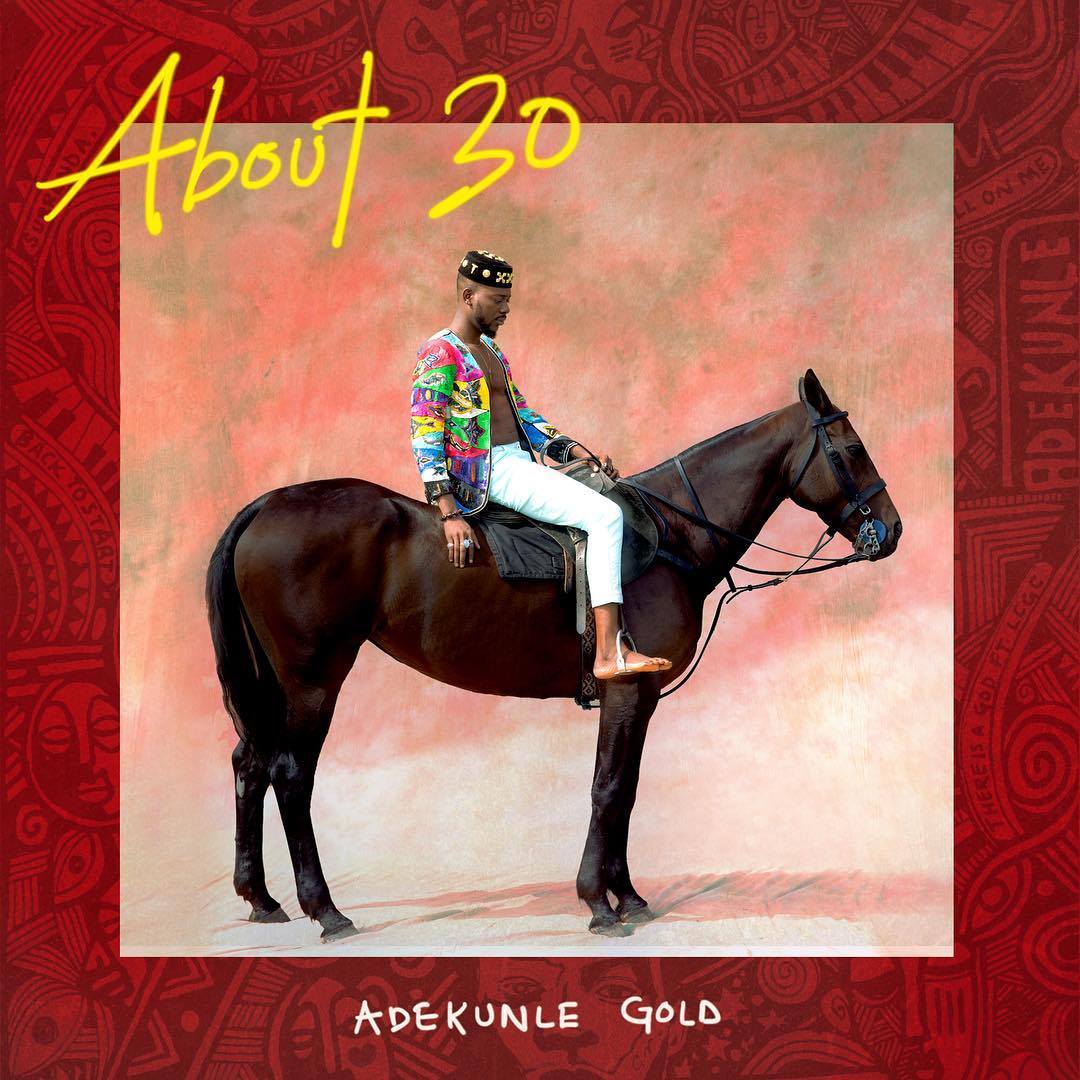 The album has previously release singles like Ire, Money, Call On Me and even a remix for Ire.