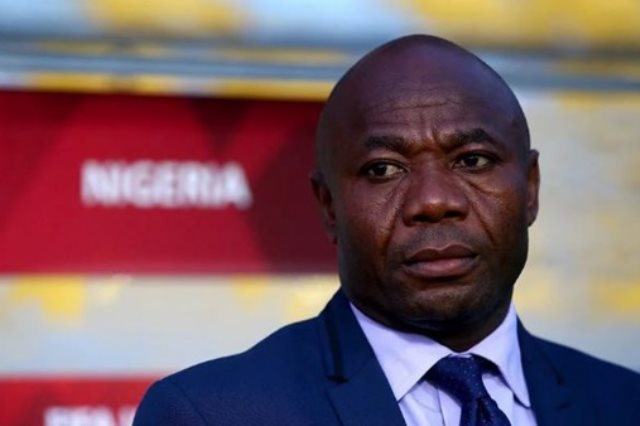 Nigerian football legend and former Tanzania coach, Emmanuel Amuneke has broken his silence after he was sacked on Monday.

The ex-Nigeria international who was appointed national team coach by the Tanzania Football Federation in August 2018 was fired yesterday after the Taifa Stars were eliminated from the 2019 Africa Cup of Nations in Egypt.

After a meeting with the board of Tanzania Football Federation to review his contract, he was dismissed after he failed to win a single game at the tournament.

Confirming his dismissal, Amuneke who guided Tanzania to its first AFCON tournament after 39 years said:

“We talked about our contract, we looked at contents, and of course, there is always a common ground.

“They (TFF) say they want an indigenous coach. And of course, this business is about coming and going.

“I’m happy with my players, I’m proud of their achievement even in defeat. Morocco coach was relieved of his duty. Same also for Egyptian coach and Uganda. That’s how it goes and one has to move forward.

“I was somewhere before I came here (Tanzania) and of course, life is not static, it evolves so one has to think forward.”