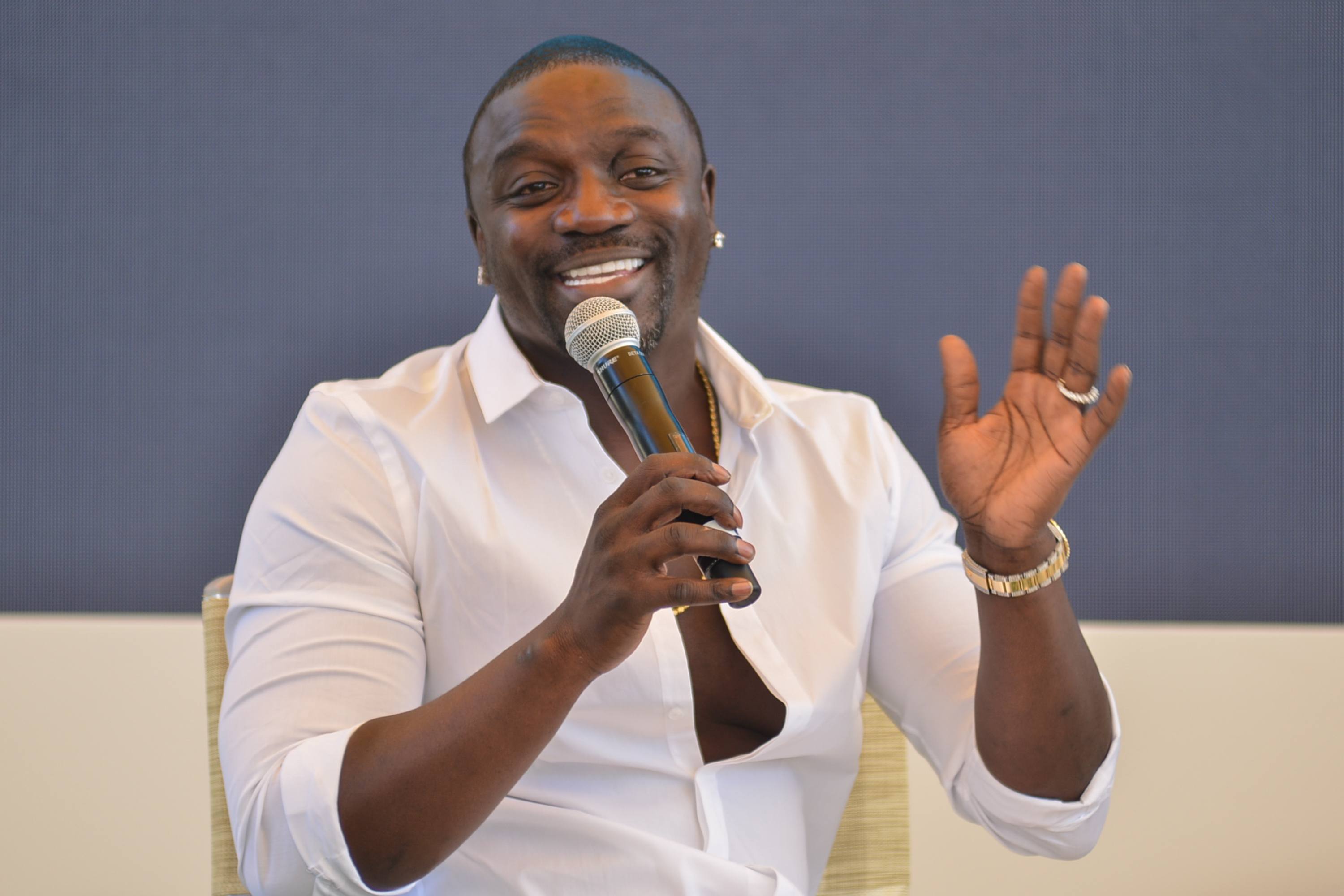 Akon is not just getting coins these days, he’s making them! In addition to his Lighting Africa Project that would bring solar power to Africa, Akon is launching a new cryptocurrency called Akoin that will be available for sale in two weeks with the intention of bringing further help to the continent, Page Six reports.

Akon says he believes that cryptocurrency could be the savior for Africa because it brings the power back to the people as well as the security back into the currency system.

Along with the creation of the currency, an “Akon Crypto City” is in development on 2,000 acres of land that Akon was given by the president of Senegal and will be a “first of its kind” 100 percent crypto-based city with Akoin.