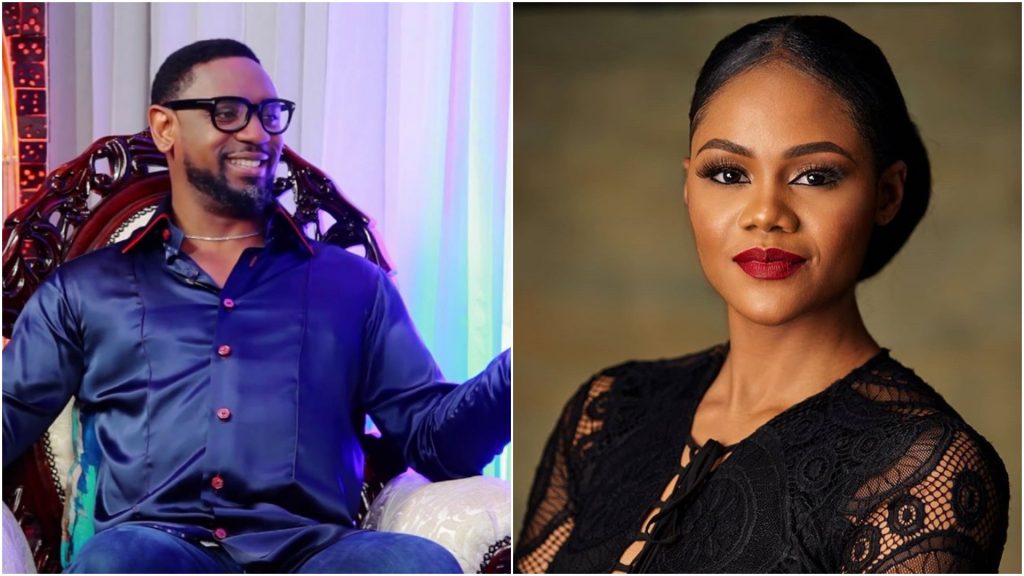 Biodun Fatoyinbo, the senior pastor of the Commonwealth of Zion Assembly (COZA), has been summoned by the Federal High Court Abuja to appear before it within 14 days to answer to the rape allegation levelled against him by Busola Dakolo, wife of singer, Timi Dakolo. Also to appear in court within 14 days is Mrs Dakolo.

Busola in a tell-all interview released in June, accused Fatoyinbo of raping her when she was a teenager attending his church in Ilorin, Kwara state.
The clergyman in August faced questioning by the police at the Force Criminal Investigation Department, Garki Area 10, Abuja, where he was grilled by a team of detectives led by Assistant Commissioner of Police, Adaku Anya.
Fatoyinbo has since denied the allegation and has accused Busola and other women of attempt to use the allegation to extort him.