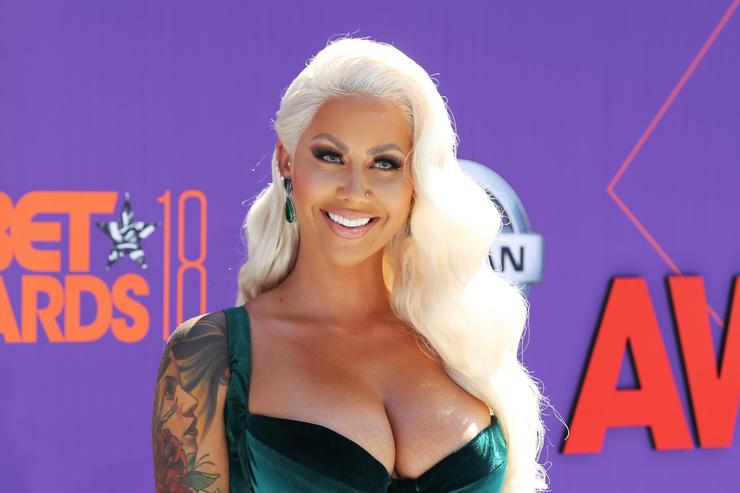 Amber Rose has reported that her engagement ring from ex Wiz Khalifa is nowhere to be found.

Rose filed a police report with the LAPD after noticing that she hadn’t seen the sparkler in about a month, according to TMZ. She reported that the ring is worth about $150,000, and she has no idea where the ring could have gone, as numerous people have come in and out of her house.

Rose, 34, is devastated over the loss, as she wanted to give their son Sebastian the ring one day, according to the outlet.