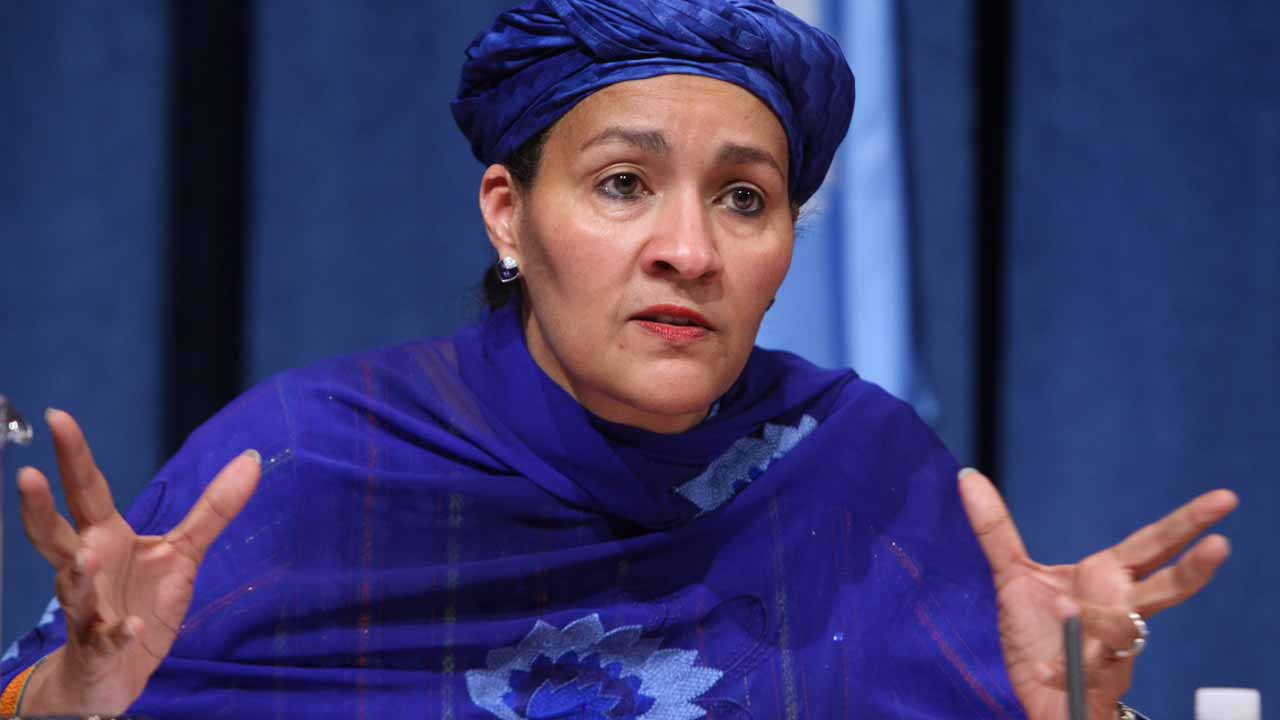 Amina Mohammed, United Nations deputy secretary general, and three other Nigerians have been named among BBC’s 100 Women of 2018.

The BBC list celebrates inspiring and influential women who have used their positions to spark actions in the review year.

News Agency of Nigeria reports that in 2017, only two Nigerian women, singer, Tiwa Savage and tech prodigy, Anne-Marie Imafidon made the list.

This year, the list featured women around the world between the ages of 15 and 94 from more than 60 countries including Mohammed, Ajayi-Akinfolarin, Tinubu and Eggerue from Nigeria.

Ajayi-Akinfolarin, a 33-year-old computer programmer, is the founder of Pearls Africa Foundation, a non-governmental organisation that aids disadvantaged girls in Nigeria to gain tech skills.

Eggerue, 27, is a best-selling author and blogger at Slumflower and has been featured in many publications including British Vogue, Elle Uk, The NewYork Times.

Bola Tinubu, 51, is a lawyer, child advocate and founder of the Cece Yara Foundation, an organisation that works to prevent child sexual abuse in Nigeria.