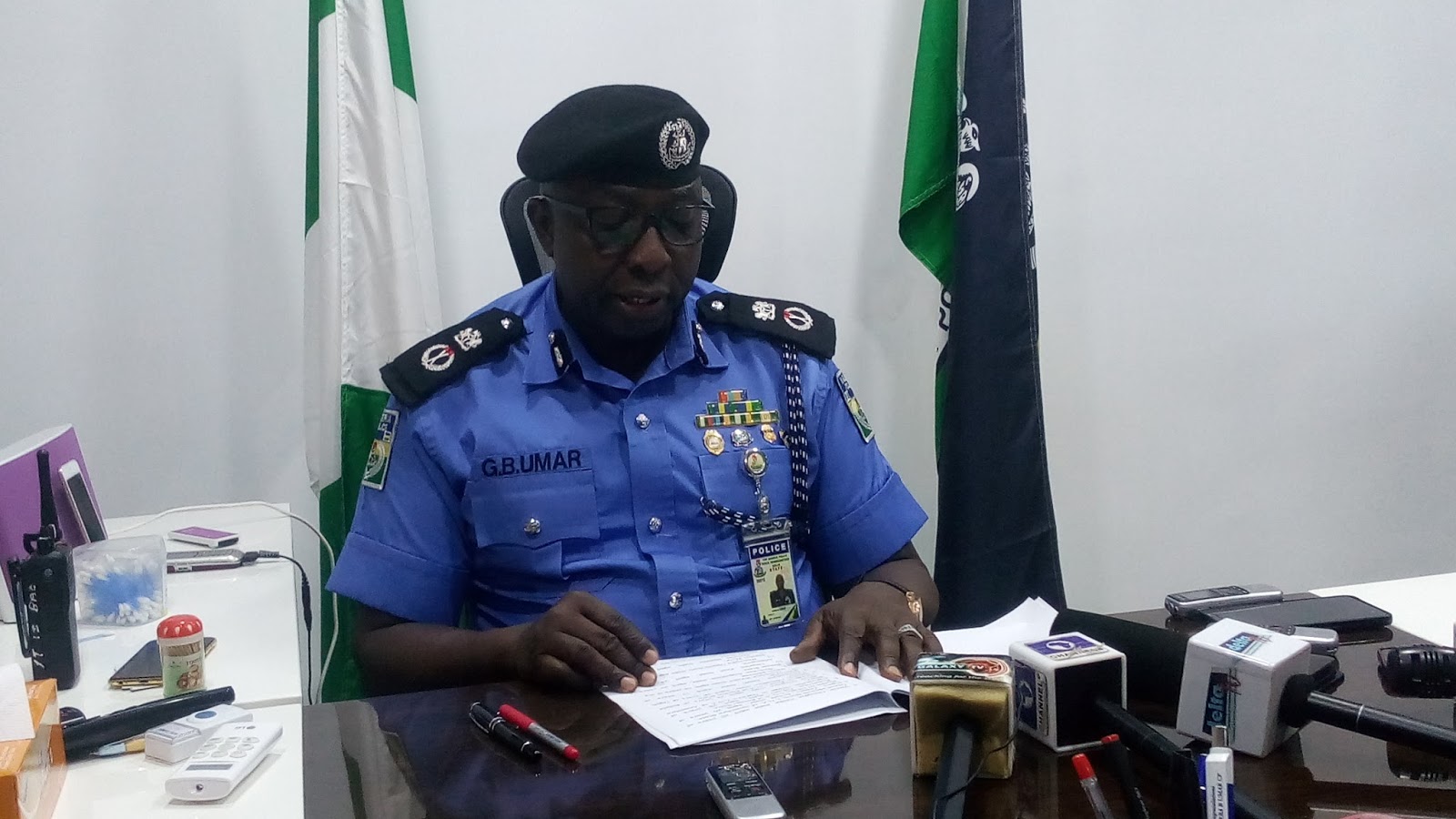 A man who was abducted by unknown gunmen early Saturday morning on the 11th of August, 2018 has been saved by men of Anambra police command on routine stop and search duties in the Dunukofia area.

The victim who had gone to dispatch some materials through unaccompanied waybill at the Lagos park at Unizik junction is in good condition and together with his black corolla has been moved to Anambra Police Command headquarters for debriefing.

According to a police source, the armed robbers “abandoned the car and victim and ran away close to the Police check point. We have their descriptions and are already on their trail”.

A traveler who arrived the park minutes after the man was abducted described to ABS what eyewitnesses said transpired, “The man driving a Corolla had parked on the road and dashed in to waybill some stuff to Lagos was abducted by the armed gunmen as he got back into his vehicle. The abductors simply emerged from nowhere, pointed a gun to his head, got into his vehicle and ordered him to drive off. This happened at the Anambra Express park almost opposite De Santos hotel, Awka”.