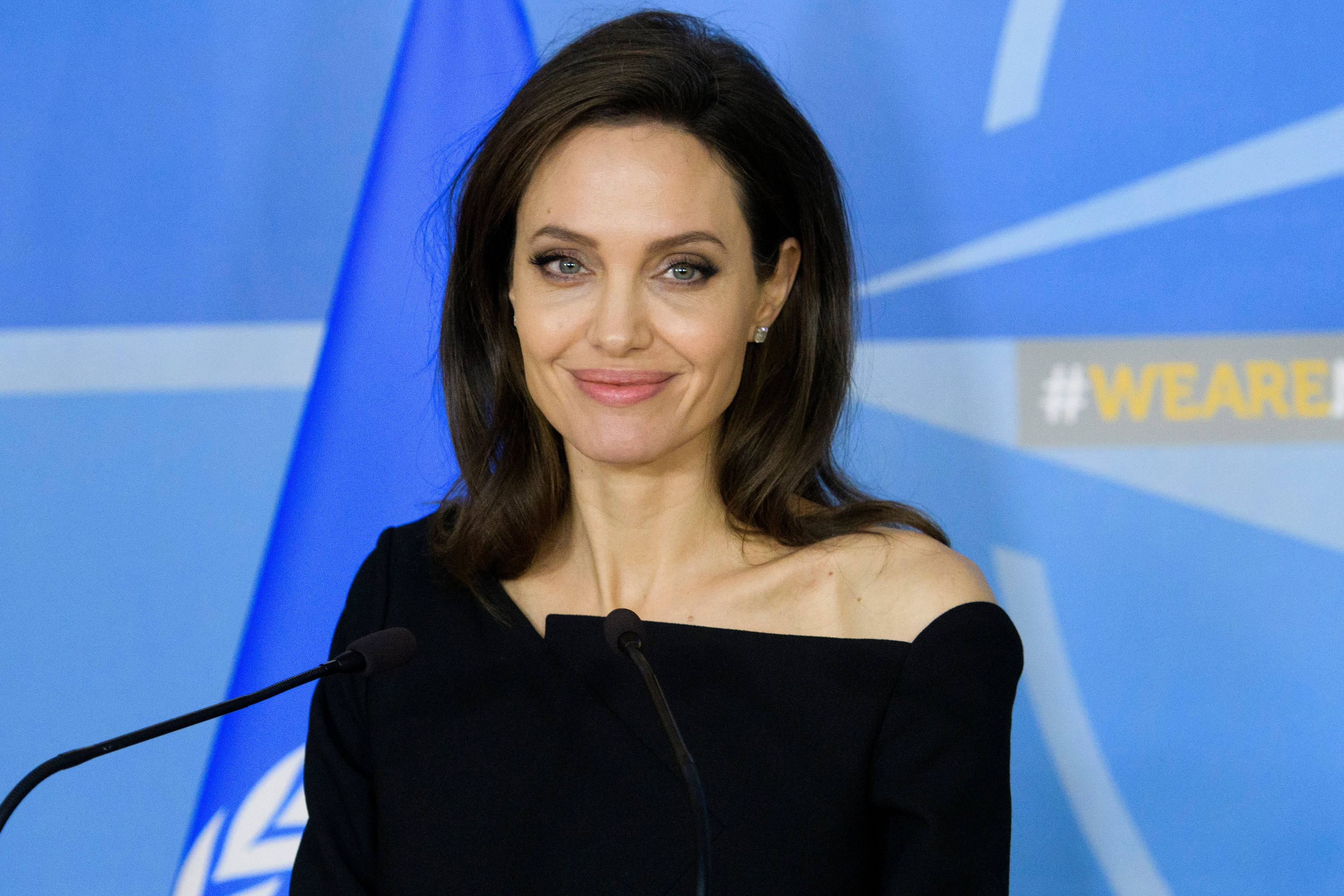 Angelina Jolie has a new job!

As if being an actress, director, mother and philanthropist wasn’t enough, the celebrity can now add “contributing editor” to her resume.

That’s right! Time’s editor-in-chief and CEO Edward Felsenthal announced on Wednesday that the Oscar winner has joined the magazine’s team as a contributing editor.

According to the publication, Jolie will cover a variety of topics in her pieces, including displacement, conflict and human rights. The Maleficent star can certainly speak to these subjects. She has served as Special Envoy for the United Nations High Commissioner for Refugees ever since 2012. Before that, she represented UNHCR as a Goodwill Ambassador for about 11 years. Throughout her time with the organization, Jolie has carried out about 60 field missions. She’s also written for Time before. Back in April, she penned a piece about women’s role in promoting peace in Afghanistan.

Jolie’s articles will appear monthly across Time’s global platforms—and readers can check out her first piece right now. Her first article is titled “Angelina Jolie: What We Owe Refugees.” In the piece, she writes about how “the distinction between refugees and migrants has been blurred and politicized.”

“Some leaders deliberately use the terms refugee and migrant interchangeably, using hostile rhetoric that whips up fear against all outsiders,” she writes. “Everyone deserves dignity and fair treatment, but we need to be clear about the distinction. Under international law it is not an option to assist refugees, it is an obligation. It is perfectly possible to ensure strong border control and fair, humane immigration policies while meeting our responsibility to help refugees.”

She then explains how the number of forcibly displaced people has risen from 40 million to 70 million during her 18 years at UNHCR and called for action.

“As we mark World Refugee Day on June 20, it is an illusion to think that any country can retreat behind its borders and simply hope the problem will go away,” she writes at one point. “We need leadership and effective diplomacy. We need to focus on long-term peace based on justice, rights and accountability to enable refugees to return home. This is not a soft approach. It is the harder course of action, but it is the only one that will make a difference. The distance between us and the refugees of the past is shorter than we think.”