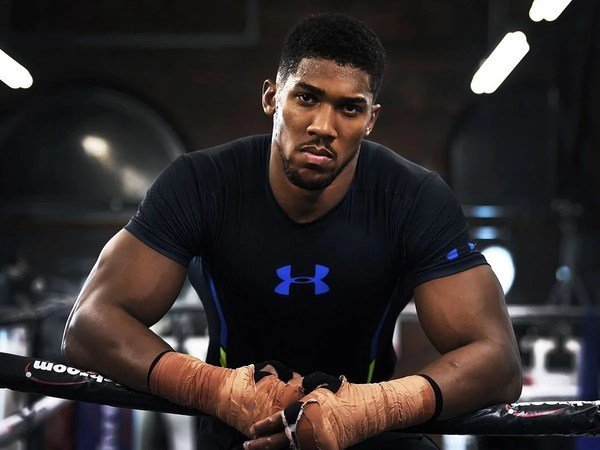 World heavyweight boxing champion, Anthony Oluwafemi Joshua was unveiled as the star of Telco giant Globacom’s new communication direction campaigns. This was announced at a media event in Lagos on Friday February 1,2019.

The boxing icon described the network as his reliable partner.

“I respect the ownership and management of Globacom and as a Nigerian, I believe charity must begin from home”. “I believe in Glo,” he said.

The also spoke on the values Anthony Joshua and Globacom share: “We have the fastest speed, longest reach and the Nigerian fighting spirit as game changers. Glo, I hail o!”