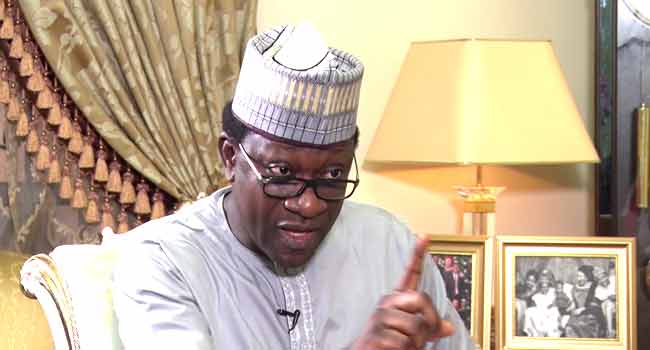 According to a statement by APC Chairman Bebeji local government area of Kano state, Alhaji Sulaiman Sabo Gwarmai on July 30, the suspension was premised on the adoption of committee report on anti-party activities of Jibrin contrary to some provisions of the party’s constitution.

The party said: “Ranging from article 21, paragraph A (ii) (v) and (vii) the executive committee adopted the report and hereby suspend Abdulmuminu Jibrin Kofar for 12 months.’’

‘’The offenses which were also found to be contrary to article 21. Paragraph A (ii) (v) and (xi) of the party constitution, ’the statement said.

It was gathered that the federal lawmaker, who was the campaign Director-General, Gbajabiamila/Wase Speakership team, had been having a running battle with the APC state chairman, Abdullahi Abbas.

Many believe this and many more may not be unconnected to him losing out in the scheme of event at the House of Representatives.