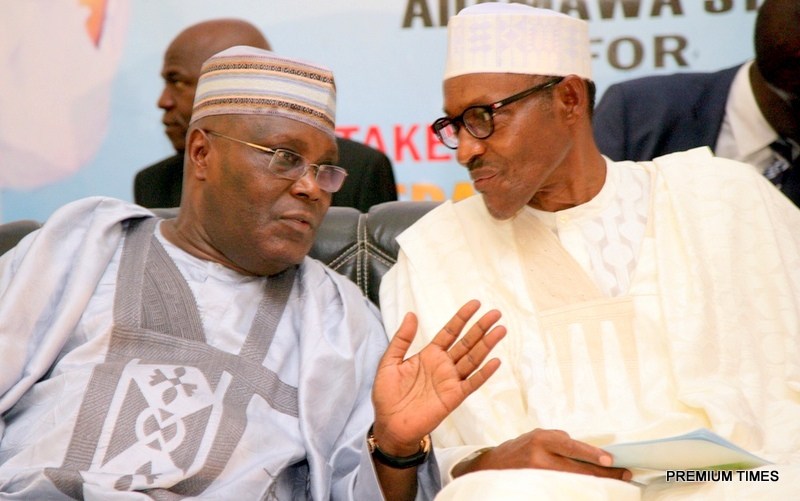 According to Punch Atiku said this as a reaction to the president’s admittance that the country’s economy is in a bad shape. The statement, released by Atiku’s Special Assistant on Public Communication, Phrank Shaibu, highlighted the difference in the exchange rate and power generation between when Buhari ascended the presidency and today.

He said,  “The result, of course, is his confession of failure on the eve of our general elections in the hope that millions of Nigerians, whom he has condemned to poverty and hardship, will give him a clap for failing abysmally.

“I dare say that President Buhari has miscalculated badly on this matter because Nigerians are simply fed up with him.

“The economy has collapsed under his watch and he has by this frank remark admitted that he has no idea on how to fix it and that is why he summoned the governors to help him.

“This is really very sad because President Buhari has run out of time and what Nigerians need now is leadership which has the political will, administrative experience and sound economic acumen to get Nigeria working again.”

The former Vice-President expressed his disappointment that Buhari had continued to blame the PDP for the country’s bad economy, saying the President had reportedly confirmed that he was incapable of fixing the economy. Atiku said Buhari should step down from his position since the economy was in bad shape.