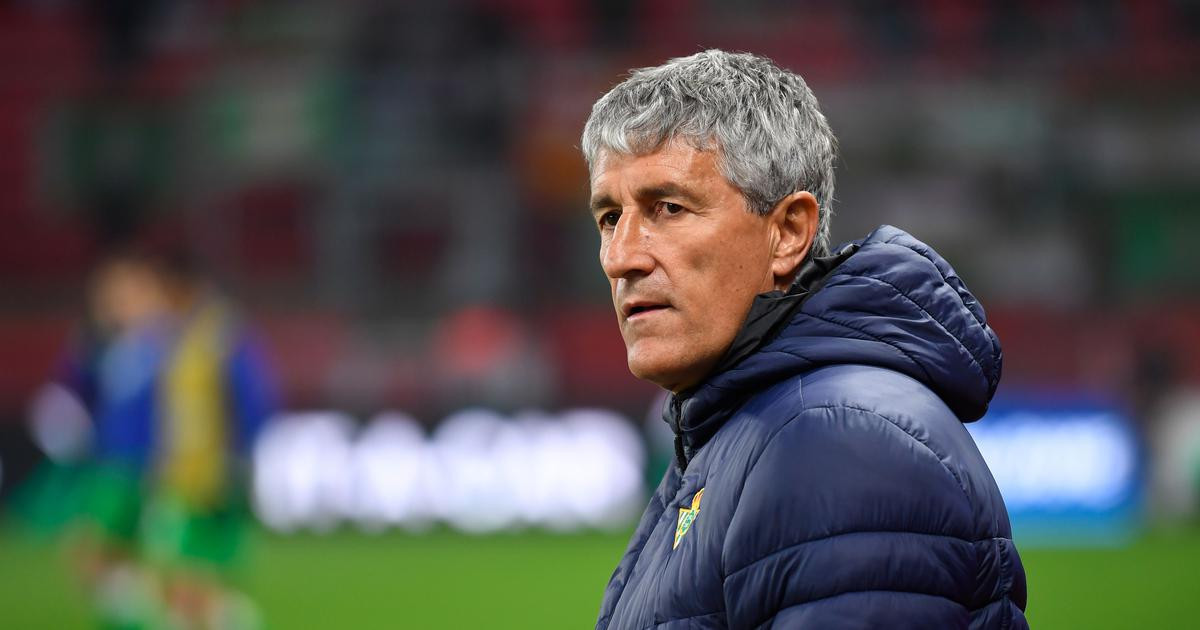 The 55-year-old was dismissed following the club’s Spanish Super Cup semi-final 3 – 2 defeat to Atletico Madrid a few days ago.

In 2018, Barcelona lost on away goals to Roma, despite winning the first leg 4-1, and had a 3-0 first-leg advantage overturned by Liverpool in an epic comeback by the European Champions a year later.

His successor, Setien, who has been out of work since leaving Real Betis last June has signed a contract until June 2022 as Barcelona part ways with Valverde after a two-and-a-half-year spell.