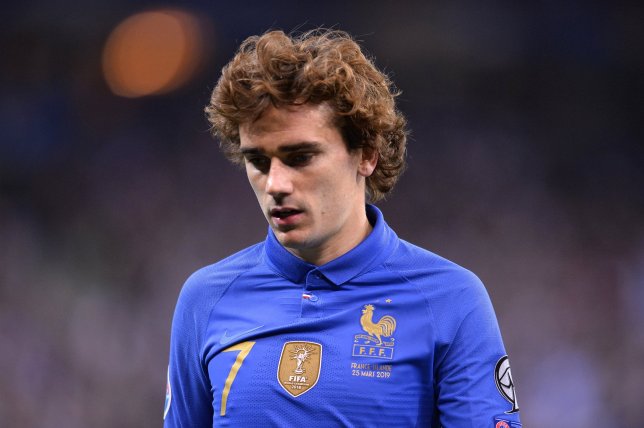 Barcelona have confirmed the signing of  Antoine Griezmann in a deal worth €120 million from Atletico Madrid.

The deal was confirmed on the club’s official Twitter page after Barca paid the €120 million buyout clause to release Antoine Griezmann from his former club.

The 28-year-old France star will sign a five-year contract with a new release clause of €800 million to stay at Camp Nou till the 30th of June 2024.

Griezmann is expected to be officially unveiled as a Barcelona player on Sunday and will join up with his new team-mates on Monday for pre-season training, although the club is yet to confirm the details.

Griezmann who scored 133 goals in 257 appearances in his five years with Atletico announced his intention to depart the club back in May.