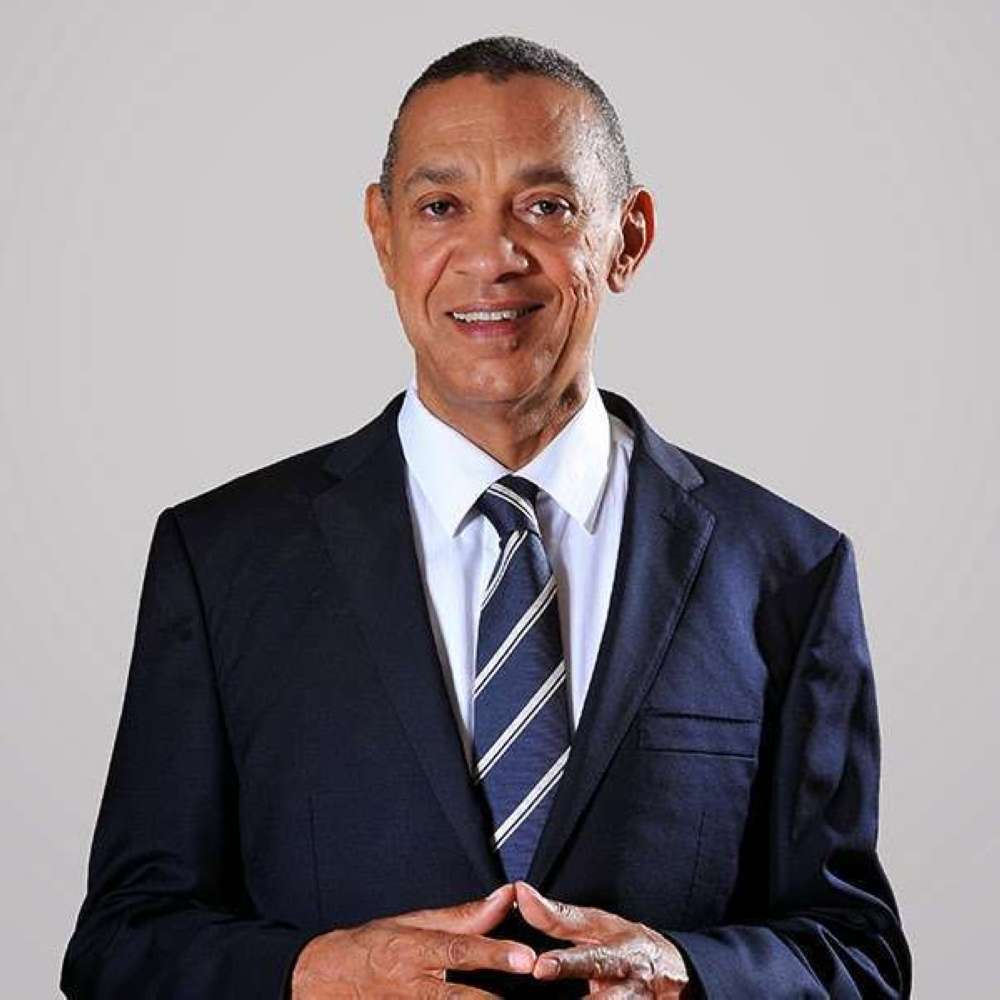 Senator Ben Bruce, who is representing Bayelsa East Senatorial District,  has decided not to run for a second term as senator.

Ben Bruce revealed this in a letter addressed to the Peoples Democratic Party (PDP) on Monday, the day before the senatorial primary of the PDP.

Murray-Bruce said his decision to drop his ambition was due to a rotational arrangement existing among the three local governments that make up the Bayelsa East Senatorial District.

Read the letter below:

I thank God and the good people of Brass, Bayelsa East Senatorial District who offered me the golden opportunity four years ago to represent them and the state in the Senate, Nigeria’s highest lawmaking chamber,” the letter read.

It is without doubt that I have tried to discharge my duties as a legislator and representative of my people creditably to the best of my ability so far.

My voice has been very loud on the issues that matter to our people and our country at all time. My support to our party, my people and state government is unquestionable. I am humbled that the national leadership of my party supported by the State chapter in appreciation of my efforts offered to support my reelection to the senate to continue my service.

I have also intensified consultations in the last couple of week in the course of which I have come to realize an existing local rotational arrangement of over 20 years beginning with the late Great Chief Melford Okilo, by which arrangement the Senatorial seat rotates per local government area among the three councils for four years in the Senatorial District.

Even with the support of my party at the National and state levels with the full backing of my state government and leadership, as a man of honour interested in the well-being of my people, I hereby announce my withdrawal from the Senatorial race.

I do not want whatever reason to appear to have used my privileged position and influence to do anything other than the well-being and the stability and the good of the people. I am in all of these for the people, not for myself.

Once again, I thank the former President, Dr. Goodluck Ebele Jonathan, the National Chairman, Prince Uche Secondus, my colleagues in the Senate and Governor of Bayelsa State, the Honourable Henry Seriake Dickson for their support and encouragement.

I also thank the leadership of my Senatorial District and state, for being there for me.

I thank specially the people of my constituency for their trust and confidence in me to serve and represent them in the Senate. By trusting me with this mandate, I have come to know them and our people even better, an experience I will never forget for the rest of my life.

Again, I thank the leadership of the party for their continuing support. I also assured the party of my availability and readiness to serve at any capacity when the opportunity comes.