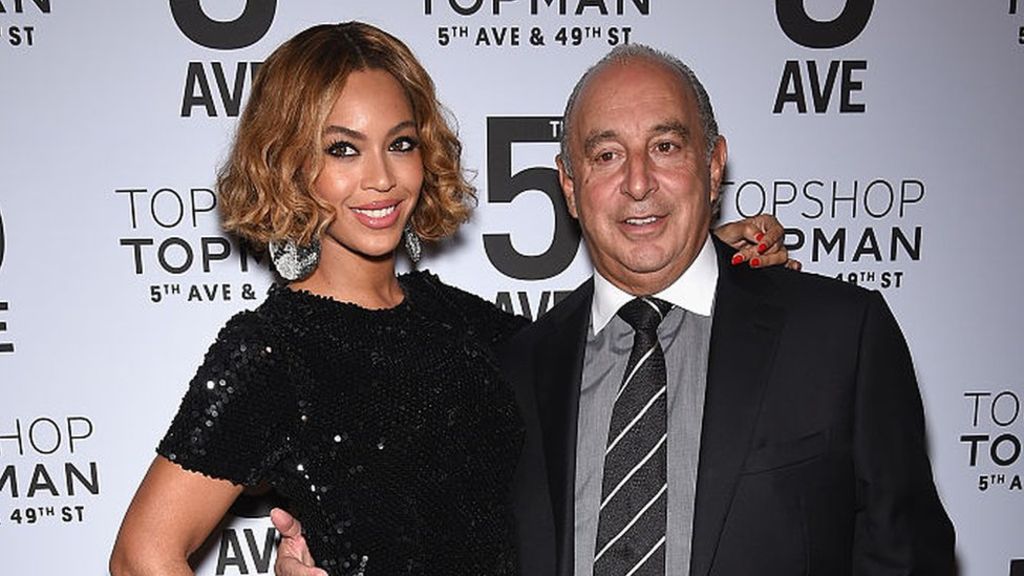 Beyonce cuts ties with the British tycoon that helped her launch the “Icy Park” clothing brand.

In the advent of a messy sexual misconduct scandal, Beyonce is parting ways with her British business partner Sir Philip Green.

Last month, the business tycoon was accused of harassment and mistreatment by a number of employees at the retailing company he heads, Arcadia Group. The multinational retail giant has business holdings all across the globe, including a majority stake in Topman, Burton (menswear), Topshop, and up until recently, a fifty percent claim to Beyonce’s Ivy Park clothing line, a brand they launched together in 2016.

“After discussions of almost a year, Parkwood has acquired 100% of the Ivy Park brand. Topshop/Arcadia will fulfill the existing orders,” a spokesperson for Parkwood, Beyonce’s own holding company, confirmed via The Guadian.

Although Sir Philip Green continues to deny the allegations set before him, Beyonce is doing good “sustainable” business by distancing herself from the scandal. No to mention, the sheer magnitude of these accusations, by former and current employees, makes the insistence of “counterproductive management behaviors” at Arcadia, all the more plausible. There will be no shortage of retail companies chomping at the bit with open propositions, in the wake of their collapsed “partnership.”

Reps for Green and Arcadia have refused to comment on the foreclosure.AW