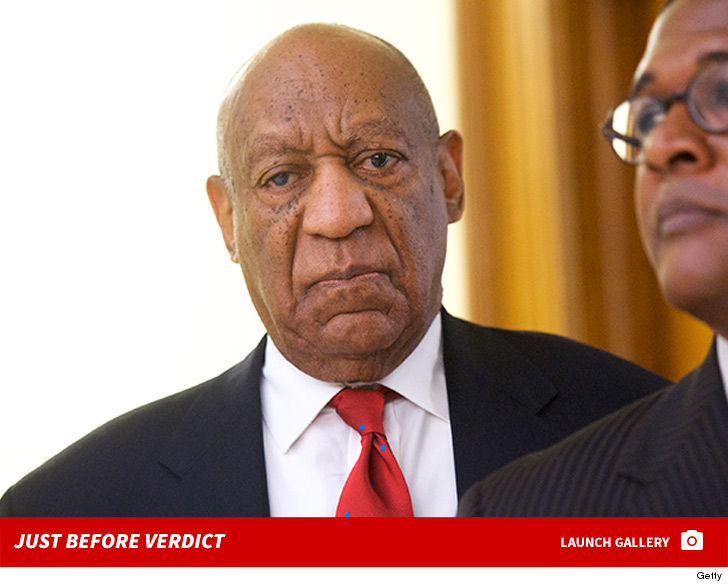 Bill Cosby’s retrial for sexual assault has just ended, and the jury found the once legendary TV dad guilty on all 3 counts of aggravated indecent assault.
Constand, a former employee with Temple University women’s basketball team testified that Bill Cosby drugged her and sexually assaulted her when she paid him a visit in his house in 2004.

According to her, she wanted career advice from Bill Cosby who is a trustee of the University where she works.

The jury handling the trial after 14 hours came to a concusion that Mr. Cosby was guilty of all the three counts charge.

The ace comedian faced a three-count charge of aggravated indecent assault for drugging and sexually assaulting Constand and he is likely to face 10 years in prison on each count.

In in defence, counsel to Bill Cosby accused Constand of wanting to share in the wealth of Mr. Cosby.

Other women had indicted Cosby of sexuall misconduct. However, Constand’s accusation was the only one that grew into criminal charges.