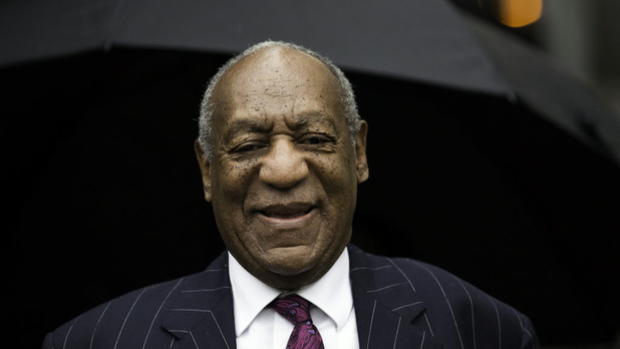 Veteran comedian Bill Cosby‘s right-hand man said that the legendary comic is having an “amazing” time behind bars, but still maintains that he did nothing wrong.

Wyatt said that Cosby’s spirits remain high and the comedian enjoys talking to other inmates and encouraging them.

“Despite the circumstances, he said, ‘This is an amazing experience,’” Wyatt told the network.

Wyatt added that Cosby has lost weight and is not eating bread or drinking coffee.

But Wyatt said that he is the only confidante that Cosby allows to visit him in prison. The disgraced comic does not want his wife or children to see him there.

Cosby is serving up to 10 years at SCI-Phoenix outside Philadelphia for drugging and sexually assaulting Andrea Constand in 2004.

The 81-year-old actor remains defiant, claiming he is innocent of any wrongdoing.

“When I visit him, it’s nothing sad about it,” Wyatt said. “He’s not sad. He’s not remorseful because he did nothing wrong.”