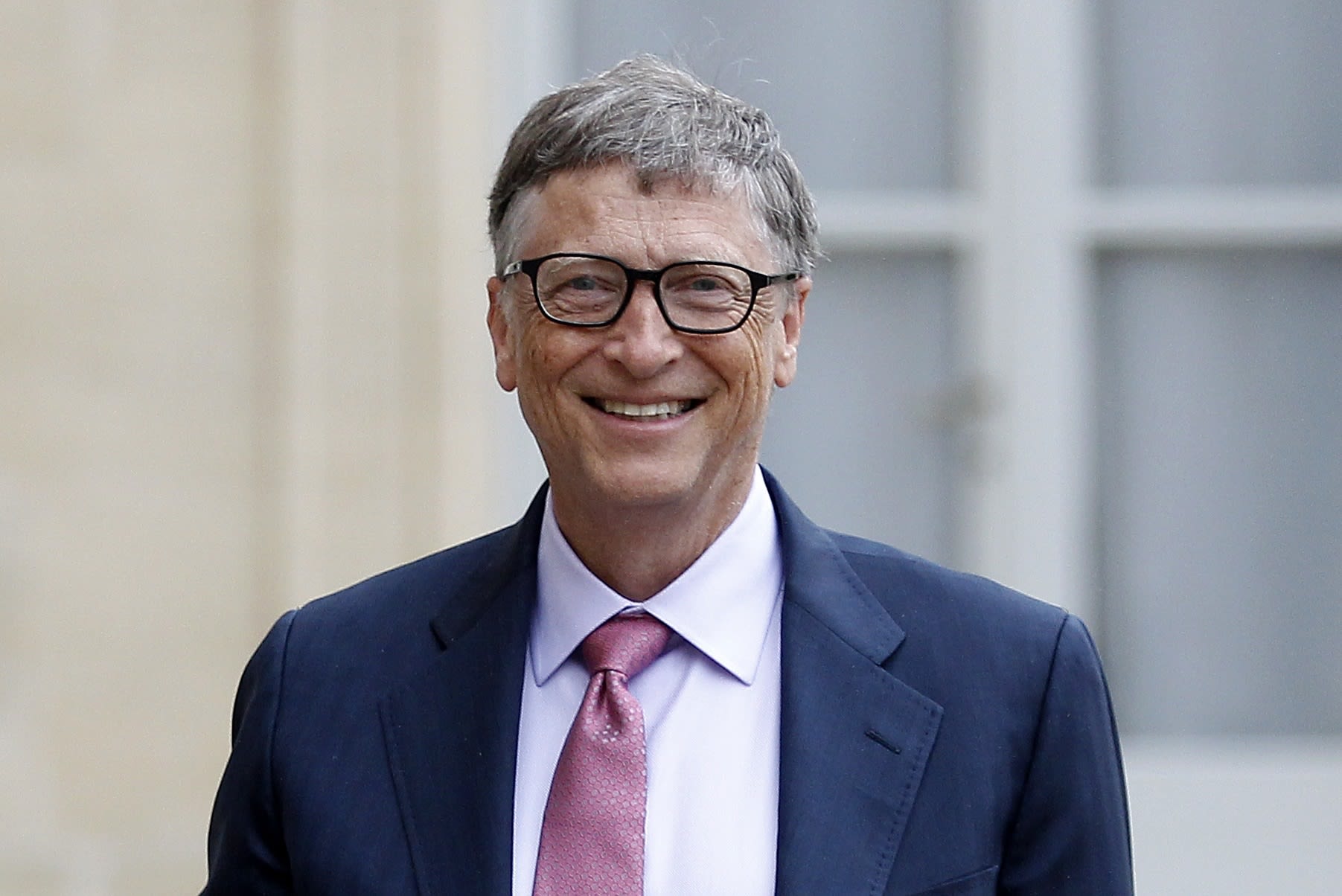 According to Bloomberg, which tracks the wealth of the planet’s richest people through its Billionaires Index, the Microsoft co-founder has already earned $9.5 billion so far this year – taking him right up to the magic $100 billion marks.

Amazon founder Jeff Bezos became the first centi-billionare in history in November 2017 and is now worth $146 billion.

Bezos, who started e-commerce marketplace Amazon in 1994, has amassed a staggering $20.7 billion since January 1.