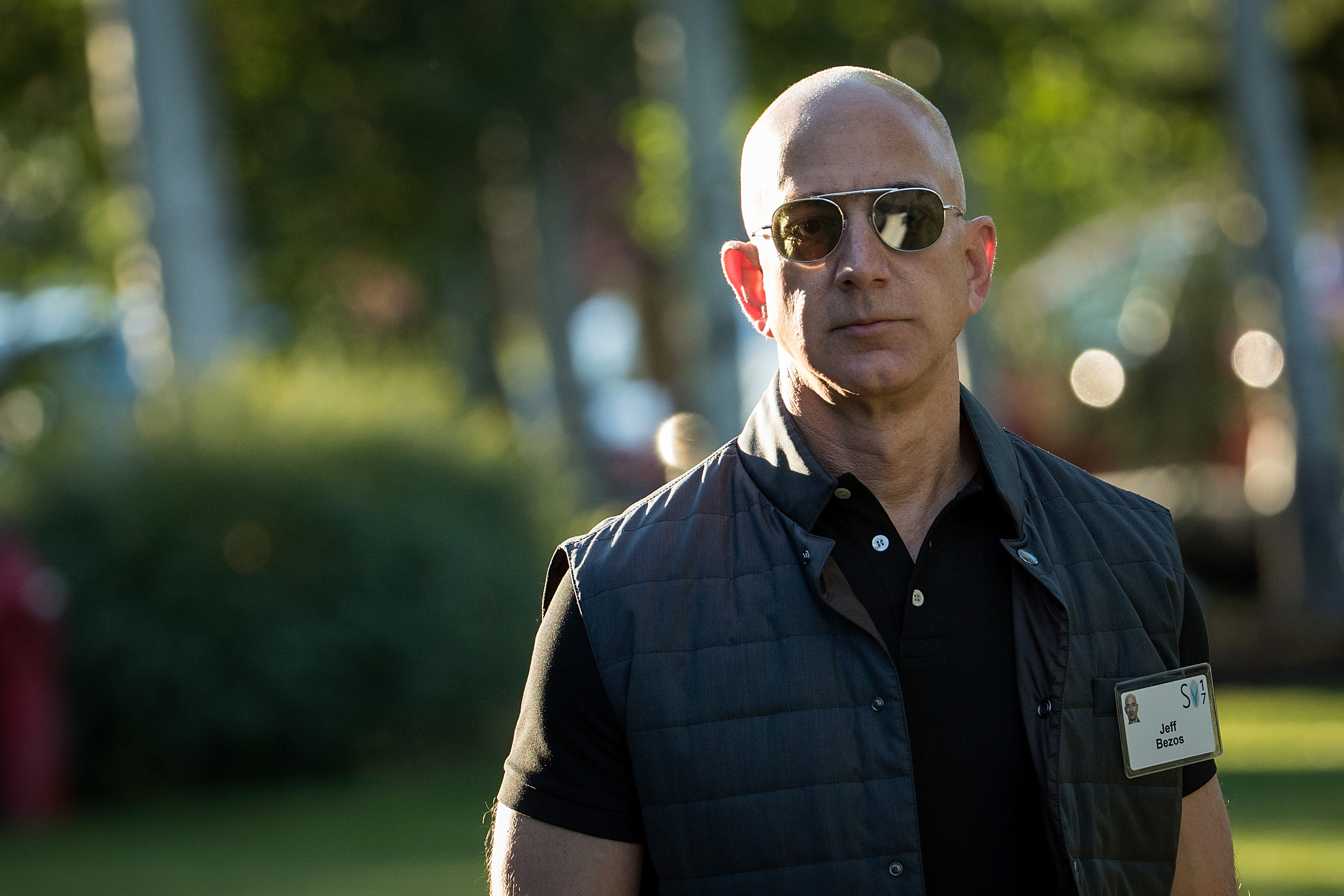 Amazon Founder Jeff Bezos’, home in Bev Hills was targeted by burglars who ended up leading cops on a crazy car chase.

The attempted burglary went down Wednesday night when the suspects smashed a window at the mansion according to law enforcement sources but something scared them off. We’re told nothing was stolen from the mansion.

However, there is an indication by police that the suspects who  made an attempt in Bezos home might be the same who, hours later, successfully burglarized another nearby mansion. Police spotted a car fleeing the scene early Thursday morning and gave chase.

The pursuit continued for 25 minutes as the suspects successfully escaped. They ditched the getaway car and fled on foot. The 3 suspects are still at large.