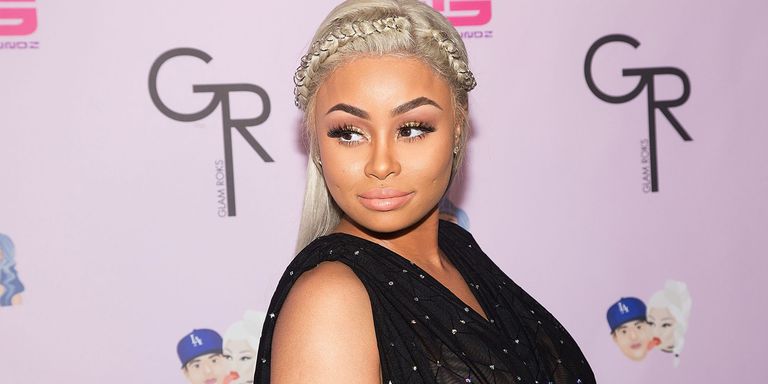 Blac Chyna firmly believes her late house manager’s family is going against her wishes by threatening to sue her.

Sources close to Blac Chyna told  TMZ Patty would have never wanted the family to take out their anger on Chyna because Chyna was more than just Patty’s employer. We’re told Chyna was like family to Patty, even helping her pay the rent and giving her money for her kids.

Blac Chyna’s still reeling from losing Patty, who died last week after she was taken off life support following a stroke. Patty, who also helped with Chyna’s clothing line, suffered a stroke in July 2017 but continued to work afterward. She fell into a coma in December due to bleeding on her brain. 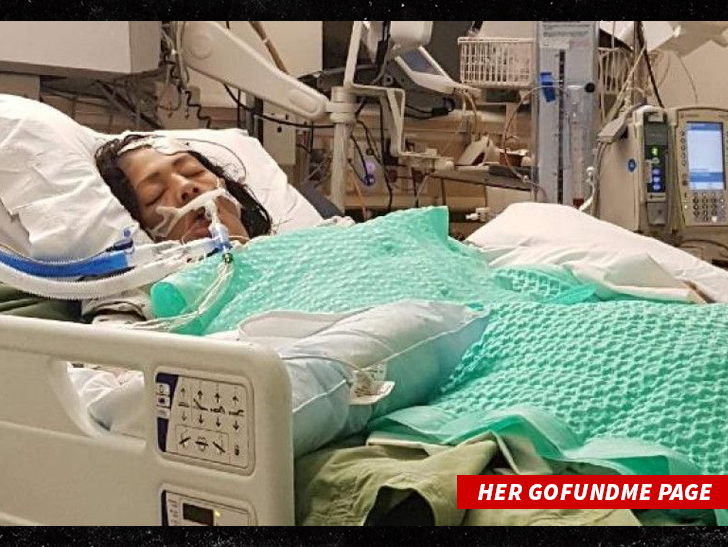 Our BC sources refute claims she was unsympathetic about Patty’s dire situation. Those sources say Chyna was very much invested … sending flowers to the hospital and visiting her. What’s more … Blac Chyna’s 2 baby daddies — Tyga and Rob Kardashian — kicked in $15k when the family set up a GoFundMe page.