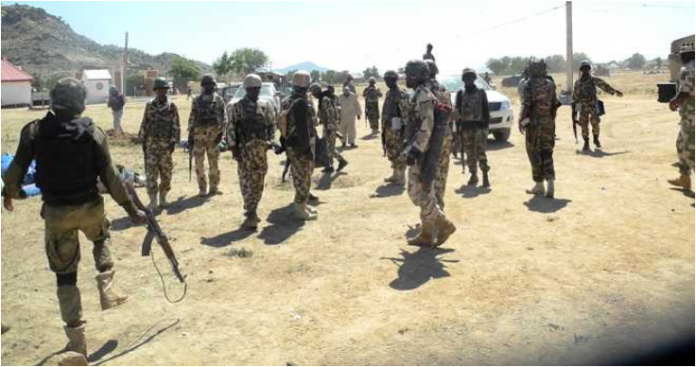 A total of 14 people, including two suicide bombers, were killed Saturday morning in an attack carried out by the Boko Haram sect in the northern city of Mabanda on the border between Cameroon and Nigeria, APA learned from reliable sources.According to residents, the attack occurred very early on Saturday, when worshipers found themselves in the mosque for prayer.

The initial investigation points out that the suicide bombers entered the mosque at the same time as the believers, and detonated their devices, killing twelve people on the spot.

A notability of this village, Alihou Idrissou said the terrorists infiltrated the scene, bringing in the two suicide bombers, two girls disguised as street vendors.

In total, 14 people, including the two terrorists, lost their lives, while 20 others were wounded.

According to source at the Ministry of Defense, this is one of the most deadly attacks recorded this year; hence the need to strengthen security measures, especially in border areas.