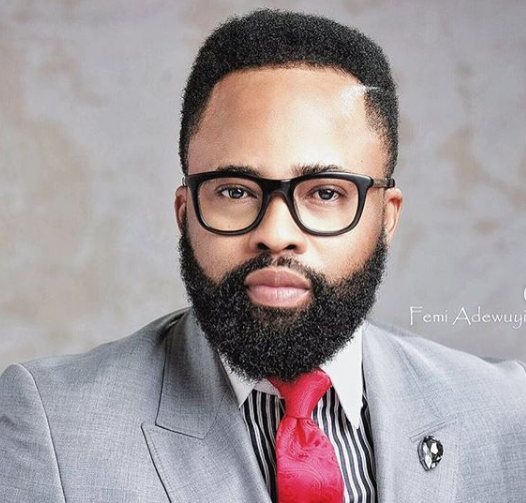 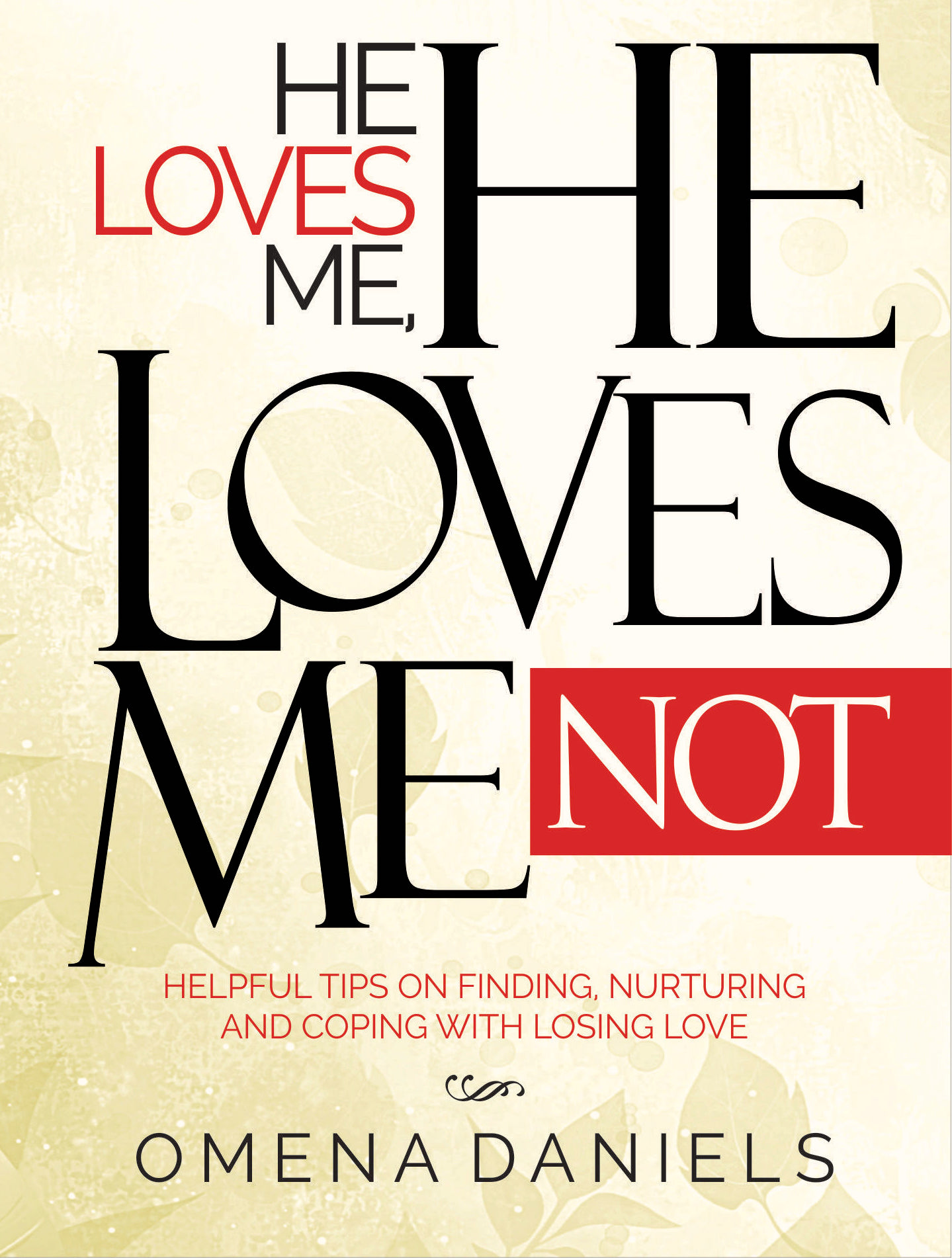 Once in a blue moon, a piece of literature hits the shelves and melts our hearts because it is packed with the potential to usher humanity into an era of increased knowledge; answering age-long questions and putting to bed controversies as old as time itself… I dare you to look out the window and see that the moon is blue tonight!

Omena Daniels is a lawyer turned writer and filmmaker with over 15 years experience in the Nigerian and international media space. His experience spans television, advertising, publishing and now film. Cutting his teeth at a young age with Nigeria’s biggest collegiate magazine in the early 2000s Campus Ovation as Head Writer and later
Editorial Director. He gained national prominence as Editor and later Editor in Chief and COO of Nigeria’s longest running romance and celebrity journal Hints & Hints International, where he picked up the moniker’ love doctor’.  He then launched his now rested publication Bloke Magazine, a publication dedicated to helping women understand
and love the man of color.

As communications’ strategist, social Commentator and public Speaker, Omena is uniquely gifted and gratefully positioned to pen this writ on the nuances of men and the women that seek to love and nurture them.

The Book
In an age where the subtleties of the human male-female (or is it female-male?) interaction has been taken to all time levels of ridiculousness, and human psychology is fragile and wracked to near-breaking point, accurate literature on navigating this terrain of love has never been so desperately needed, as now.

Indeed, HE LOVES ME, HE LOVES ME NOT, takes a leisurely dive into the mind of the man and attempts – and succeeds – in deconstructing the varied and seeming complex structures that exist therein, thus paving the way for the woman to reach that desired goal, that elusive trophy, that hallowed throne…. True Love.

The book provides answers to all the age-old questions that have plagued the hearts of womenfolk since Adam and Eve chewed thoughtlessly on a fruit and ran around with fig leaves tied round their midsection. As a woman’s best friend, it analyses the inner psychological workings of a man’s mind, exposes the various types of men to avoid, and breaks each element into relatable everyday scenarios.

Divided into three sections: Book One, Book Two, and Book Three, dealing effectively on finding love, nurturing love and coping with lost love respectively, the book delivers accurate tips, and draws on back-up articles, one-on-one interviews and life experiences, which all form the resource pool for the book.

For example, book One Chapter Five explores the real reasons why men abandon seeming beautiful relationships and demystifies the aura of inscrutability which surrounds his actions, and proves most surely,
that men are not as difficult a being as first imagined. It also, without doubt, disabuses women’s minds of that familiar notion that “all men are scum.”

Book Two focuses on ‘how to keep your man’, digging rather deeply into the inner crevices of his mind and offering up answers to another vexing question that has plagued women since the dawn of time: “Will he marry me?” And for the plethora of women who sadly aren’t taken yet, HE LOVES ME, HE LOVES ME NOT, tells them exactly why.

In a world where individuality is a way of life among women, losing love and coping with breakups is copiously treated in Book Three with chapters on grief, getting your groove back and even getting your exback.

Each book/section is preceded by relatable relationship quotes, and more quotes before every chapter, as well as five lessons or talking points from each chapter. The quotes can be described as la play on wit and are directly suited to the open heart willing to love and be loved. And for those brainy beauties who would prefer a liberal sprinkling of science to the art, the book is chock full of theories,assumptions, relationship formulas and equations, as well as research data gathered by relationship experts from all over the world.

Written with a steady flow of wit that authenticates the writer’s skill with the written word, the fun and witty delivery of the book ensures that the reader bonds easily and develops an affinity for every message. Assuredly, HE LOVES ME, HE LOVES ME NOT is a conversational masterpiece, laden with anecdotes written and delivered
with deft wit and a smooth oratory charm rarely felt in book form.

Without a doubt, HE LOVES ME, HE LOVES ME NOT, is the undisputable roadmap to the what, who, when, why and how of a man’s mind. And for those women who get hopelessly lost in its thick under brushes, this
book is the perfect guide to get them situated on the right road to relationship utopia.