How To Stop Losing Instagram Followers – Laura Ikeji
Next Video 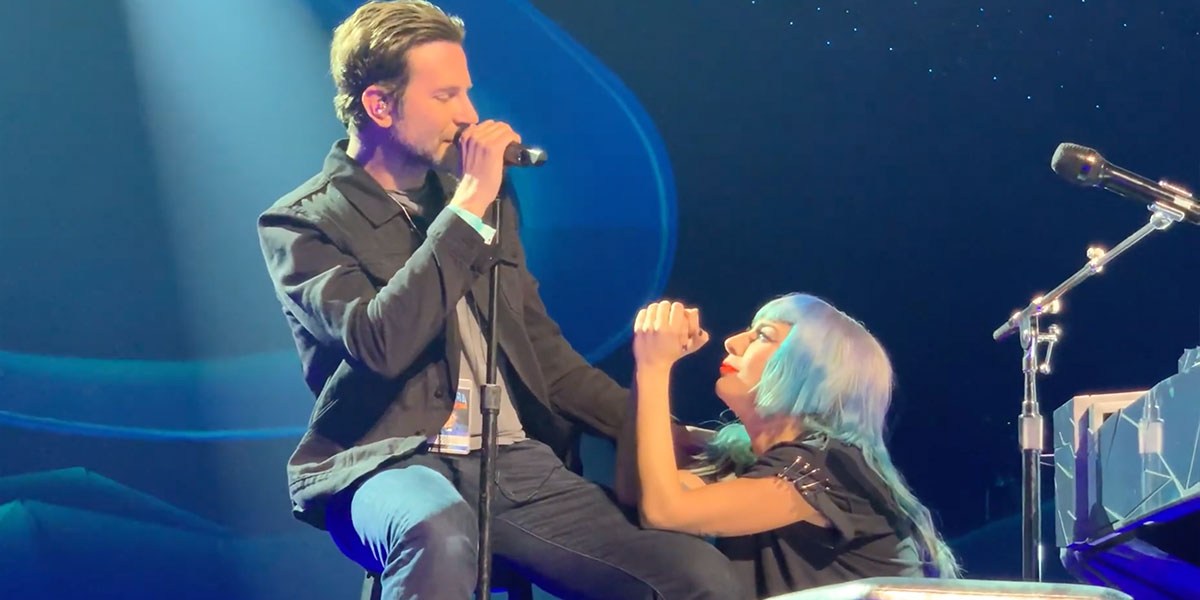 Lady Gaga had a surprise guest Saturday night in Vegas as her co-star and director of “A Star is Born” — Bradley Cooper, made a surprise appearance and he did not disappoint.

Gaga was performing her ‘ENIGMA’ show at the Park Theater at Park MGM when Bradley appeared on stage, and people in the crowd went wild.

They sang a duet of their song “Shallow,” after Bradley Cooper overcame some difficulty in installing his earpiece.

It’s a super smart move for Bradley and Gaga are up for Oscars for the Best Actor and Best Actress categories and this type of publicity keeps them and the film front and center.

Although the film snagged 7 nominations, lots of people think the Academy snubbed Bradley by overlooking him in the Best Director category.