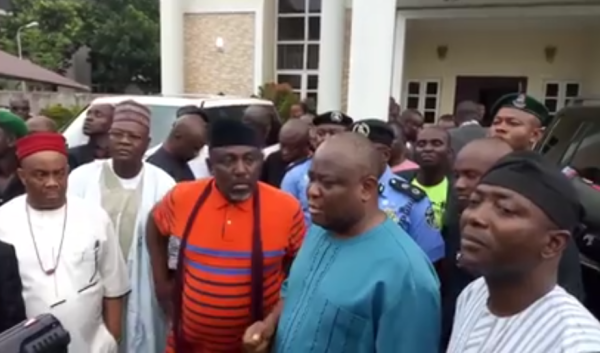 The National Working Committee of the All Progressives Congress has said there was no primary election in Lagos State. The party’s governorship primaries were billed to hold at ward levels across the state on Tuesday.

Already, results of the voting had been announced at several wards in the state but the panel urged the public to disregard such announcements.

According to reports the panel is saying that it had not sent anyone to the local governments to monitor the primaries.