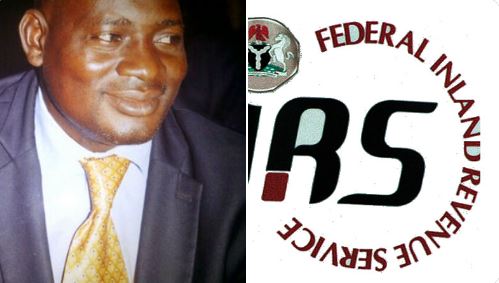 The president subsequently appointed Muhammad Nami, a tax consultant, as the new head of the revenue agency, a statement from the presidency said on Monday afternoon.

The announcement came hours after the tenure of Mr Fowler expired and no renewal was immediately announced. Mr Fowler was appointed in 2015.