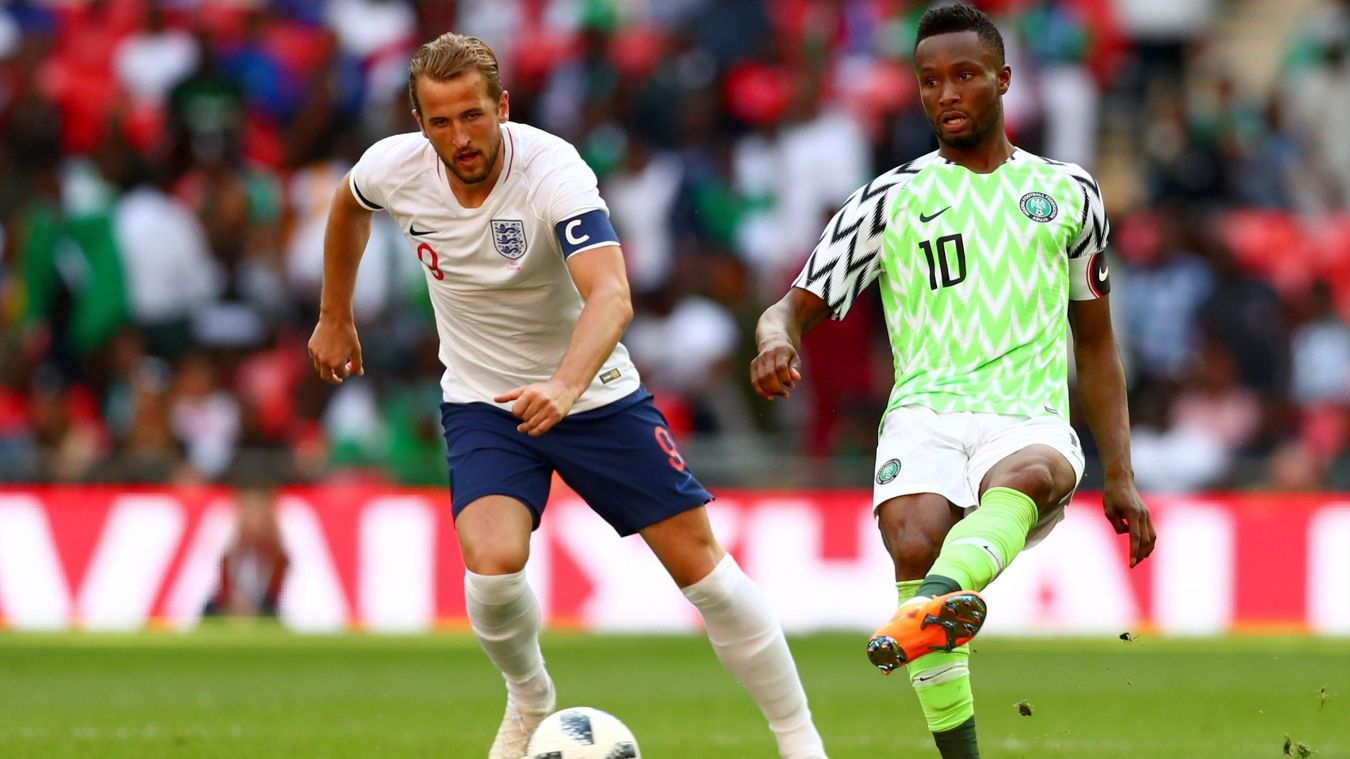 England beat Nigeria 2-1 on Saturday in the World Cup warm-up match at the Wembley stadium in London.

This is England’s first outing since manager Gareth Southgate named his 23-man squad for the tournament, and one of just two games left before they get their campaign underway against Tunisia on June 18.

Nigeria also only have two games left before they travel to Russia, where they will come up against Argentina, Croatia and Iceland in Group D.