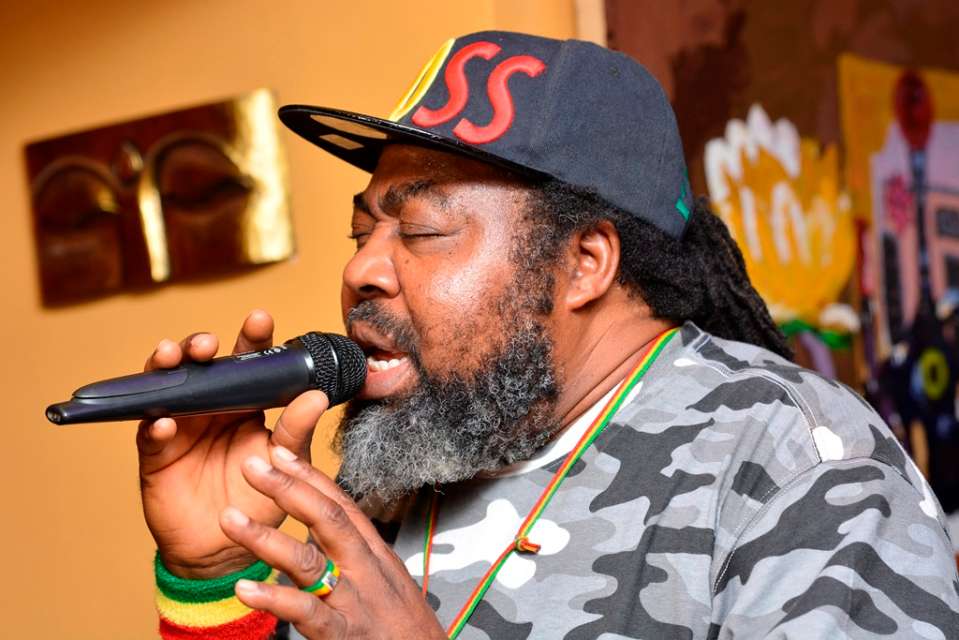 Reggae icon, Ras Kimono, is dead. . . The legendary singer, whose real name was Ukeleke Onwubuya, died today in Lagos..  It was gathered that he was to travel to United States last night, but he complained of not feeling too well. He was rushed to a hospital in Ikeja, then later taken to Lagoon Hospital, before eventually giving up the ghost.