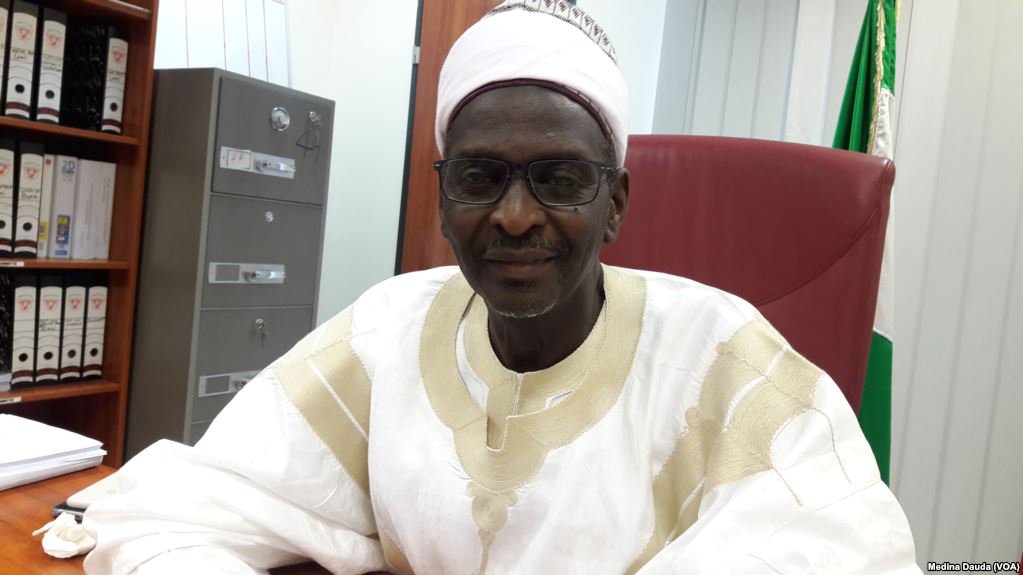 Daura is the hometown of President Muhammadu Buhari. Details of the place or hospital where he died are sketchy as at time of filing this report.

A civil engineer by training, Mr Bukar was born in Daura on December 31, 1954. The death occurred barely a week after the passing of a member representing Lokoja/Kogi/Koton Karfe, Umar Buba Jibril, On March 17, a senator representing Bauchi South, Ali Wakili, died at the age of 58 after a brief illness.