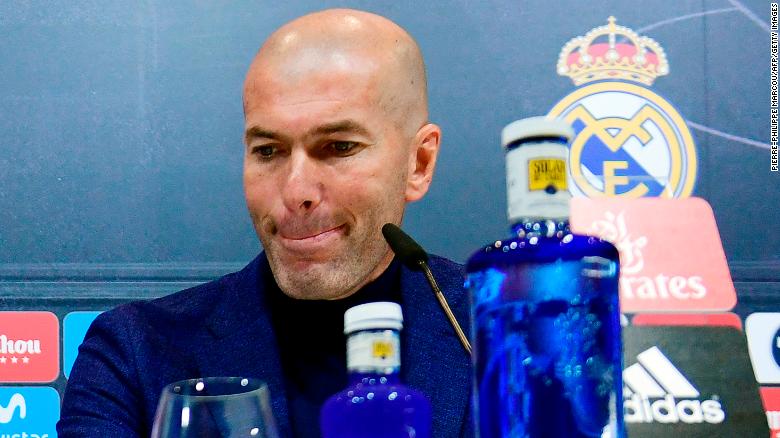 Real Madrid called a surprise press conference today at the Bernabeu, following doubts around the future of Zidane, as well as Cristiano Ronaldo and Gareth Bale.

The 45-year-old Frenchman played 155 times for Real Madrid and became a club legend, before taking over the B team, Castilla.