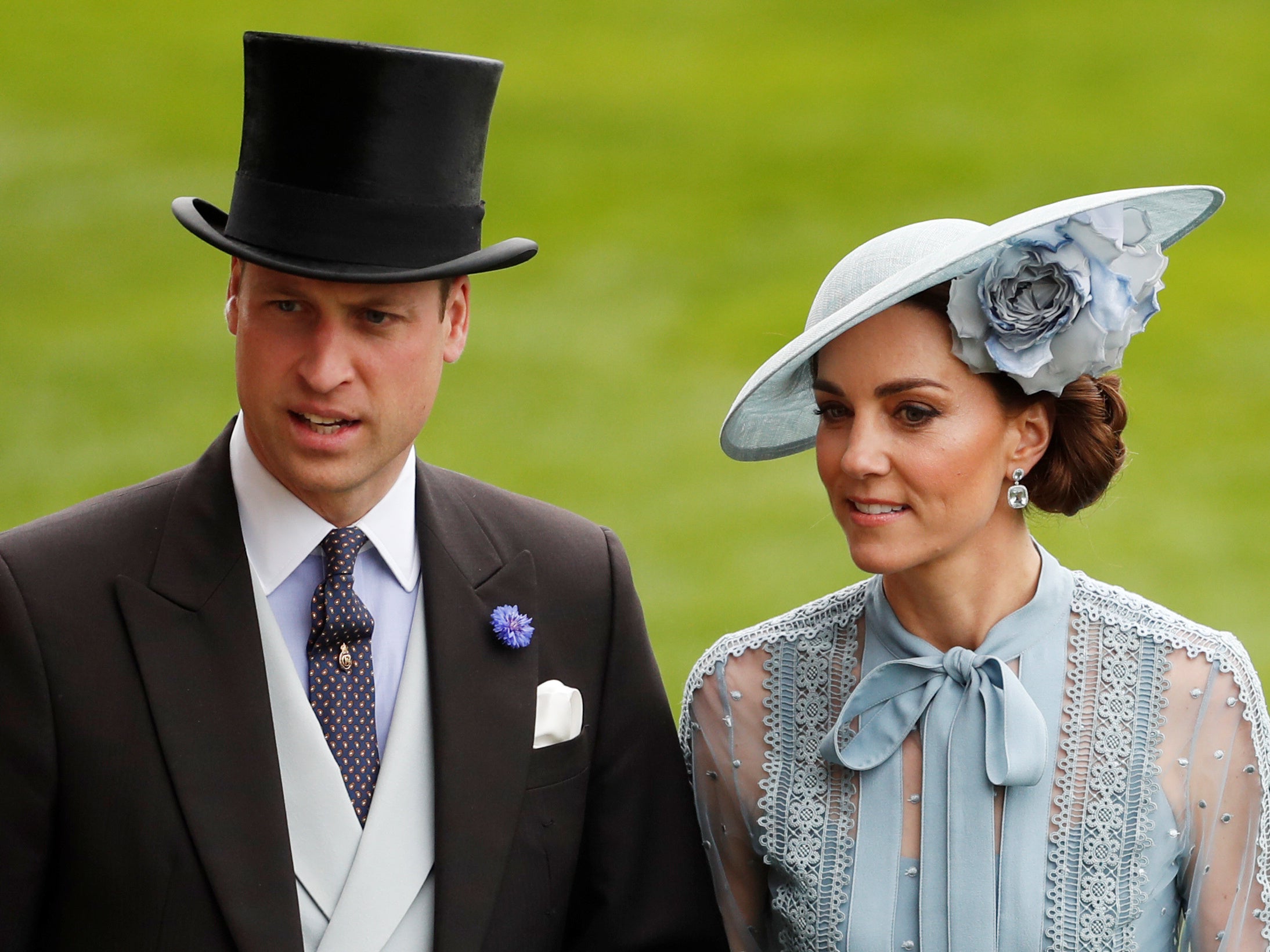 Two of the adorable portraits shows a gap-toothed George in a white England National Soccer Team jersey, laughing as he plays in the garden of his home at Kensington Palace.

Another photo shows the pint-sized royal — whose birthday is Monday — in a green polo shirt and stripped white and blue shorts as he poses for another photo during a family vacation. 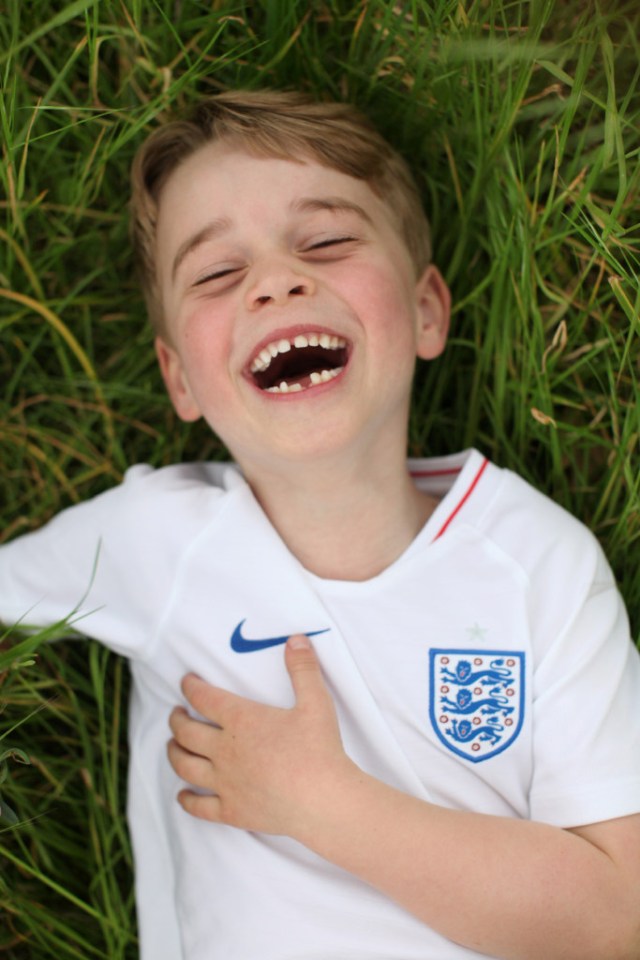 “The Duke and Duchess of Cambridge are very pleased to share new photographs of Prince George to mark His Royal Highness’s sixth birthday,” Kensington Palace said in a statement on Instagram.

“Thank you everyone for all your lovely messages!”

The touching portraits were taken by proud mom Kate, the statement said. 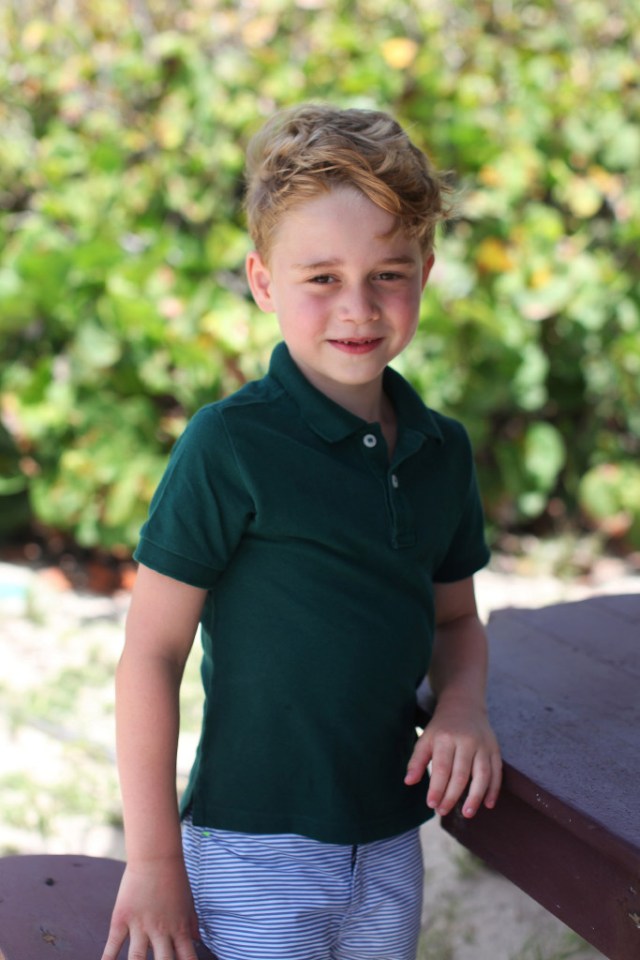 William and Kate, both 37, have released photos for every one of George’s birthdays. They’ve followed the same tradition for their two younger children, Princess Charlotte, 4, and Prince Louis, 1, on their birthdays.

George, who is third in line to the throne, behind his father and grandfather Prince Charles, 70, attends the Thomas’s Battersea School in London. His sister is set to join him there in the fall.

He was last seen in public earlier this month with his mother, siblings, aunt Meghan Markle and newest baby cousin Archie Mountbatten-Windsor at a charity polo match, where his dad and uncle, Prince Harry, were competing.