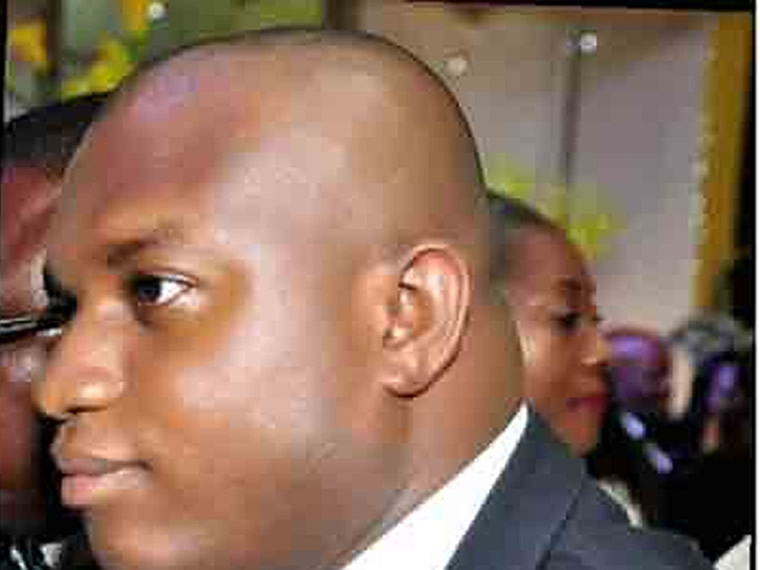 The Ashanti Regional Youth Organiser of the National Democratic Congress (NDC), Mr Brogya Genfi has filed an application at the Supreme Court challenging the Parliamentary ratification of the Ghana-US defence cooperation agreement.

Parliament on Friday ratified the agreement which is to allow US soldiers access to some military facilities identified by Ghana for a training programme.

According to Mr Genfi, the president should have executed the agreement before taking it to Parliament for ratification and to him, once that was not done, the President and Parliament engaged in some unconstitutionalities.
Related: Parliament ratifies Ghana-US defence agreement

Mr Brogya Genfi is seeking 10 reliefs from the Supreme Court including a declaration that the agreement was null and void as the terms and conditions in the agreement to him was not in Ghana’s interest.

He is also seeking “A declaration that the Minister of Defence acted in contravention of articles 58 (1), 75 and 93 (2) of the 1992 Constitution when he laid or caused to be laid before Parliament an unexecuted draft of the supposed defence cooperation agreement for ratification under Article 75 of the 1992 Constitution.”
Commenting on the application, Mr Genfi in a radio interview with Accra based Class FMsaid his motivation was to ensure that all actions of government are in the larger national interest.