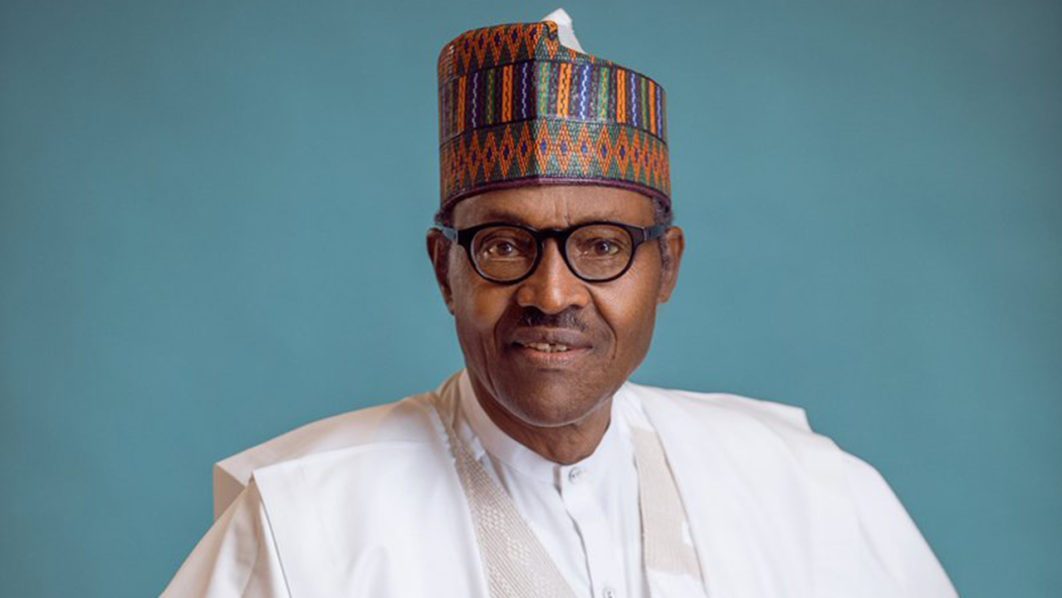 One of President Buhari’s witnesses at the Presidential tribunal on Tuesday July 30, denied they submitted their certificates to the Nigerian army.

Maj.-Gen. Paul Tarfa (retd.) was led in as one of President Buhari’s witnesses alongside Chief of Staff (COS) Abba Kyari and Suleiman Maiadua, a retired civil servant that said he graduated with Buhari in 1961.

He identified some of those they enlisted into the Army with as Brigadier Ola Oni, Brigadier Duro Ajayi, Col. J. C. Ojukwu, the late Brigadier Abdullahi Shelem and the late Maj. Shehu Yar’Adua.

When asked if they submitted their certificates to the Nigerian army while being cross-examined by counsel for the Independent National Electoral Commission Yunus Usman (SAN), he said nothing like that happened.

Usman: “You submitted all your school certificates to the Nigerian Army when you were enlisted?”

Tarfa: “There was nothing of such.”

Tarfa also said Buhari has authority over all military formations as commander-in-chief when cross-examined by Atiku’s lead counsel Livy Uzokwu who thanked him for being truthful.

Recall that President Buhari’s secondary school certificate controversy made the headlines in 2015. He was presented with a WASSCE certificate in 2018 after insisting his credentials are still with the military and swearing to an affidavit wherein he told INEC they were with the military.