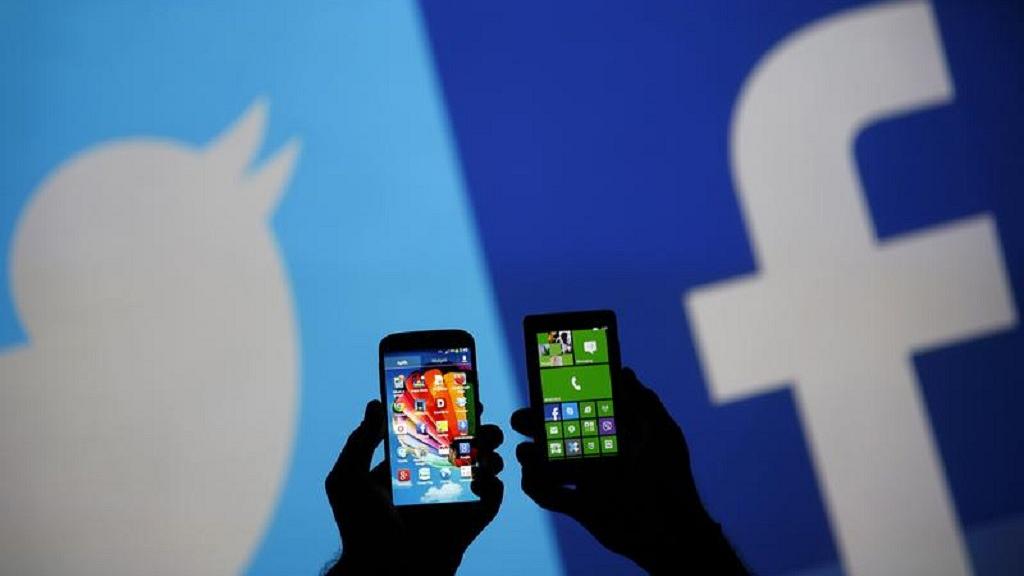 Sixteen government employees have been detained in Cameroon for allegedly leaking official documents on social media since the start of the year.

In an increasingly common phenomenon, the texts of President Paul Biya’s two most recent nationwide addresses were circulating before he even delivered them.

Three police officers are now behind bars awaiting trial in connection with that leak.

In April, another confidential presidential order surfaced online. This one increased the allowances of soldiers deployed to the turbulent English-speaking regions. Two defense ministry staffers were called up for questioning.

Rights groups have long criticized Cameroon and other African governments, for being overly opaque.

Cameroon-born analyst Tem Fuh Mbuh, with the Dakar-based Open Society Initiative for West Africa, said the crackdown is part of a broader campaign against dissent.

“It is not only about those who are leaking official information, but there has been [a] systematic crackdown against all those who try to dissent in Cameroon,” he said. “So it’s a very alarming situation, and civic space in Cameroon has been closing very considerably in the last few years.”

Mbuh said this is particularly concerning ahead of the country’s elections in the later part of 2018.

Often, the response from African governments is that transparency must take a back seat to stability.

Lawyers for state employees detained over alleged leaks declined to comment to VOA as the cases are ongoing.

But at a documentation center in Yaounde, VOA found several government workers either printing or typing documents from their offices. They say they lacked the necessary computer equipment or had run short of ink.

“You have government offices that have computers, the operators of these computers don’t know how to probably store some documents in their files,” he said. “When they type, they take the key to a documentation center for printing. After printing, they are supposed to cancel what they have printed in that documentation, rather than allow it in the machine. Tomorrow, you see the documents already on streets before the state ever makes a statement.”

The law in Cameroon says government employees must protect classified and confidential materials. Failure to do so could lead to dismissal, as well as penalties ranging from a $10 (5000 CFA) fine to as much as one year’s imprisonment.