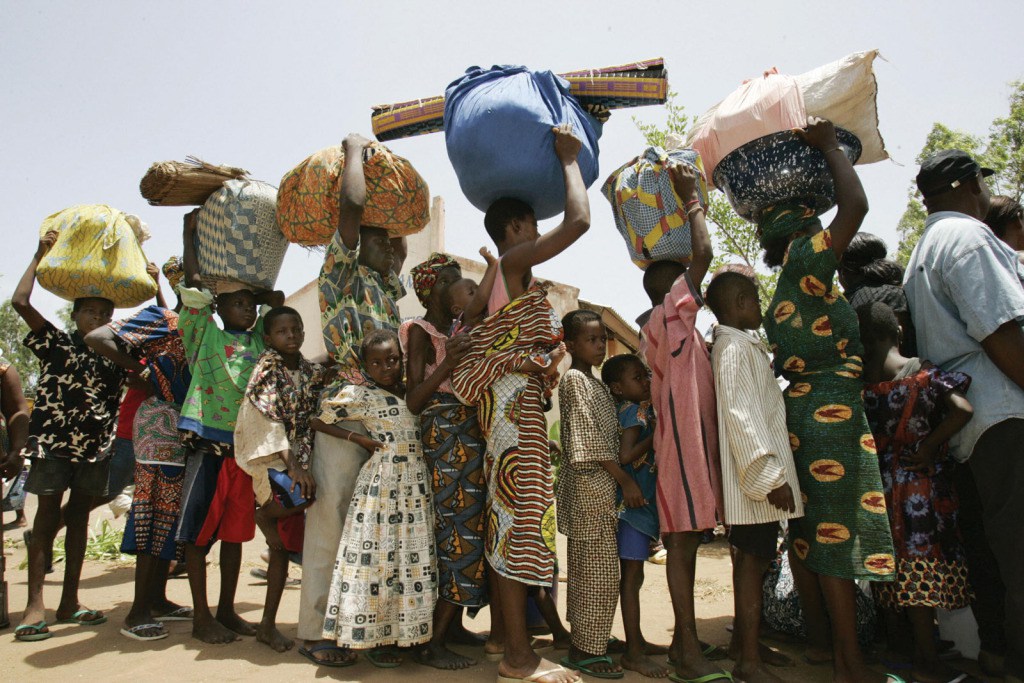 Cameroon is denying a report by the U.N. refugee agency that it has forcibly repatriated close to 400 Nigerian refugees and asylum-seekers since January, but it says people running to areas prone to regular attacks by Boko Haram had to be moved to safer localities.

Midjiyawa Bakari, governor of Cameroon’s far northern region that shares border with Nigeria’s Borno State, a former stronghold of Boko Haram, said Saturday that there had been no forced repatriations of refugees from Cameroon’s territory. He said Cameroon had complied with agreements made with Nigeria and the refugee agency regarding voluntary repatriation of Nigerian refugees, and that his government would assure the refugees’ safety until they left Cameroon.

He added, however, that people who had settled outside their camp at Minawao — especially in the Logone and Chari administrative unit that is prone to Boko Haram atrocities — had to be moved to safer localities where they could also receive humanitarian assistance from the U.N., the government of Cameroon, and well-wishers.

On Friday, the U.N. High Commissioner for Refugees reported that despite warnings, Nigerian refugees and asylum-seekers who had fled Boko Haram violence were continuing to be returned from Cameroon, and it underscored the need to provide international protection to those in need.

In the report, the UNHCR said that since the beginning of 2018, 385 Nigerian refugees and asylum-seekers had been forcibly returned from Cameroon — the majority of them last month, including 160 on April 10 and another 118 a week later.

The UNHCR said it recognized legitimate national security concerns of states affected by the Boko Haram crisis, and stressed that it is important that refugee protection and national security are not seen as being incompatible.

There are about 110,000 Nigerian refugees in northern Cameroon. Ninety thousand are at the Minawao refugee camp. The UNHCR says 5, 000 have arrived since January, when the multinational joint task force of the Lake Chad Basin — composed of troops from Cameroon, Chad, Nigeria and Niger — launched attacks on the Sambisa Forest, stronghold of the insurgents.

Mamadi Fatta Kourouma, coordinator of the UNHCR in northern Cameroon, said about 60,000 refugees want to return, and the Cameroon-Nigeria-UNHCR commission is assuring that any repatriation takes place in safety and dignity.

He said close to 30,000 refugees have been living in villages surrounding the Minawao camp for up to three years, and that UNCHR wants to help them return as well.

The Lake Chad Basin task force announced last year that it had rolled back Boko Haram’s gains and said the terrorist group was living its last moments, but warned the insurgency had switched to terror attacks and remained a threat.

The conflict that began in northeast Nigeria eight years ago has left at least 25,000 people dead and forced more than 2.6 million others to flee their homes, according to the United Nations.

Cameroon, Chad, Nigeria and Niger are calling on the displaced population and refugees to voluntarily return to towns and villages, but to be vigilant as the terror group is gradually being eliminated.