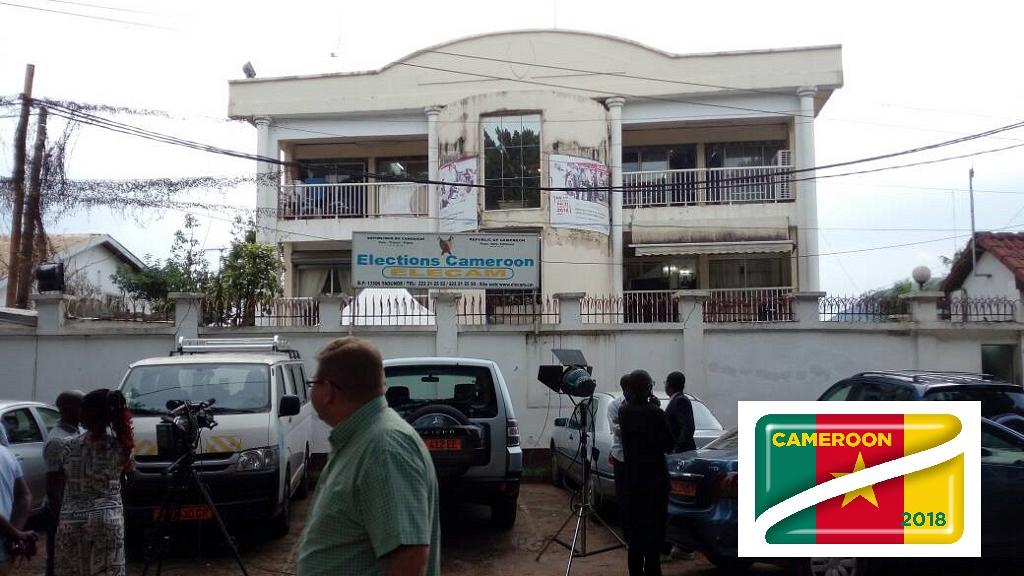 Local media reports indicate that the party on Wednesday filed petition at the Constitutional Court to that effect.

The SDF tabled claims of fraud particularly in the town of Lebialem and incidents of attacks that marred the process in Bangem.

The South West region along with the North West make up the Anglophone regions of the country. They have been riled by violence since October 2017 when separatists groups under the so-called Ambazonia Republic attempted to declare independence.

The two regions have been under curfew as a result of attacks on members of the security forces. Separatists under the banner of the Ambazonia Defense Force (ADF) have killed over twenty security forces in guerilla style attacks.

Security in the two regions has been the major issue with the series of polls that lie ahead for the country. The Senatorial polls of March 25 were the first in a multi-election year for the Central African country.

Cameroon’s parliamentary system caters for 100 senators out of which 70 are to be elected by municipal councillors across the country. The remaining 30 slots are the prerogative of the president.

The Senate polls will be followed by council, legislative and presidential elections later this year. The respective dates are yet to be determined by the President.