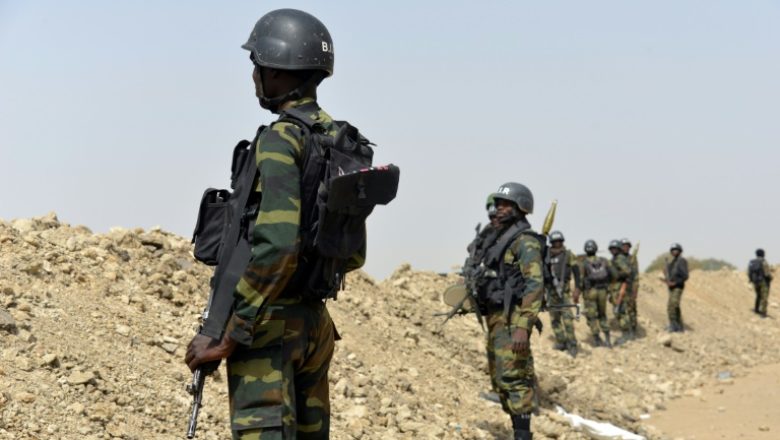 Twelve European tourists have been freed after being taken hostage in western Cameroon, where anglophone militants are campaigning for an independent state, the government said on Wednesday.

The group, comprising seven Swiss and five Italians, “were taken hostage by a band of armed terrorists” in the Nguti area of the Southwest Region before being rescued by troops on Monday in a “special operation,” the communications ministry said in a statement.

Separately, six municipal councillors in the neighbouring Northwest Region — another seat of anglophone unrest — were also released in operations that saw “tens of assailants neutralised, huge stocks of weapons and ammunitions as well as large quantities of drug(s) seized,” it said.

Cameroon’s government is fighting insurgents demanding a separate state for the two regions.

They are are home to most of the country’s anglophones, who account for about a fifth of the predominantly French-speaking population.

On October 1 last year, the breakaway movement issued a symbolic declaration of independence for “Ambazonia,” their name for the putative state.

Cameroon’s president, Paul Biya, has met the agitation with a crackdown, including curfews, raids and restrictions on travel.

Unrest has increased in recent weeks, with attacks on security forces and civilians and a spate of kidnappings of officials.

The Europeans, members of an organisation called the African Adventure Group, were seized in the area of Moungo-Ndor while they were heading for a tourist site called the Twin Lakes, the ministry said.

The lakes, lying in volcanic craters, have special significance in the local traditional religion, and are deemed to represent the male and female genders.

The statement did not say when the group, or the municipal councillors in the Northwest Region, had gone missing.