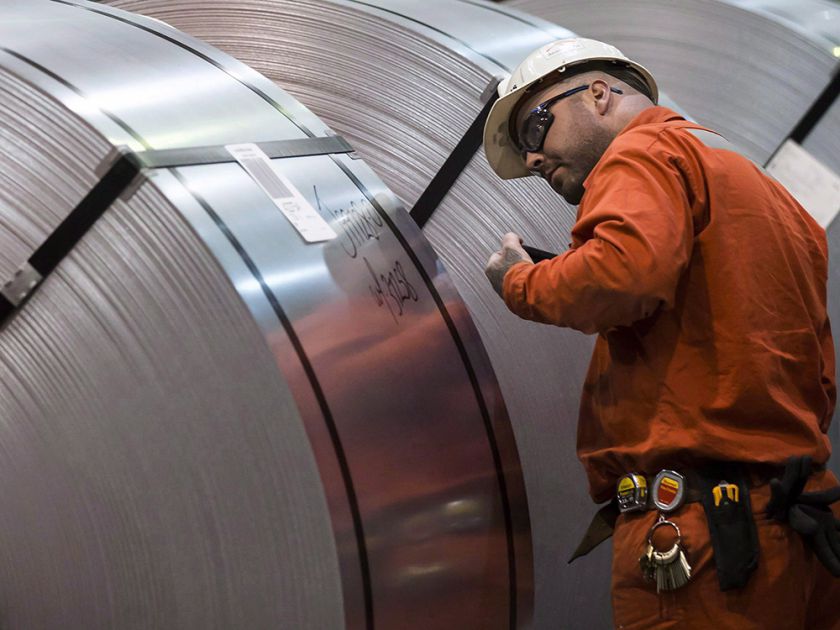 Canada has filed a challenge at the World Trade Organisation (WTO) against the U.S. tariffs on steel and aluminium, hours after the European Union (EU) initiated a similar dispute.

“These unilateral tariffs, imposed under a false pretext of safeguarding U.S. national security, are inconsistent with the United States’ international trade obligations and WTO rules,” Foreign Minister Chrystia Freeland said in a statement on Friday.

“Canada will closely collaborate with the European Union, which also filed a WTO challenge today, as well as with other like-minded countries, on opposing these tariffs,” she said.

On Thursday, U.S. President Donald Trump announced a decision not to extend the temporary steel and aluminium tariff exemptions against the EU, Canada, and Mexico, causing strong criticism.

The Canadian foreign minister said on Thursday that her country will impose retaliatory tariffs on up to 16.6 billion Canadian dollars (12.8 billion U.S. dollars) worth of U.S. steel, aluminium and other products.