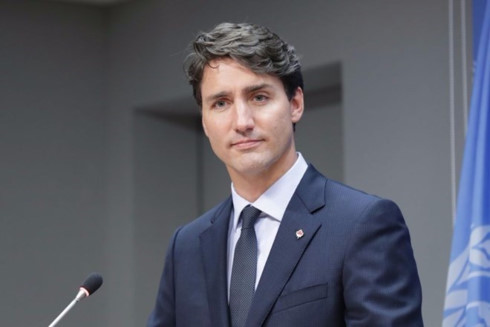 The Canadian dollar weakened to a more than one-week low against its U.S. counterpart on Thursday, pressured by lower oil prices and the potential imposition of U.S. tariffs on auto imports.

The Trump administration has launched a national security investigation into car and truck imports that could lead to new U.S. tariffs, similar to those imposed on imported steel and aluminum in March.

The move to explore auto tariffs is based on flimsy logic and is part of the pressure from Washington to renegotiate the North American Free Trade Agreement, Canadian Prime Minister Justin Trudeau told Reuters in an interview.

Canada is a major exporter of autos to the United States so its economy could be hurt by U.S. auto tariffs or failure to reach a deal on NAFTA.

Oil is also one of Canada’s major exports. Its price fell as expectations rose that reduced supplies from Venezuela and Iran could prompt OPEC to wind down output cuts in place since the start of 2017.

Still, oil has climbed by more than 20 per cent since February. Its recent strength has helped offset the gap between U.S. and Canadian interest rates, Anderson said.

The Bank of Canada will probably hold interest rates steady on May 30 as uncertain trade policy and indebted consumers necessitate caution, but firmer price and wage inflation will prompt two increases in the second half of 2018, a Reuters poll predicted.