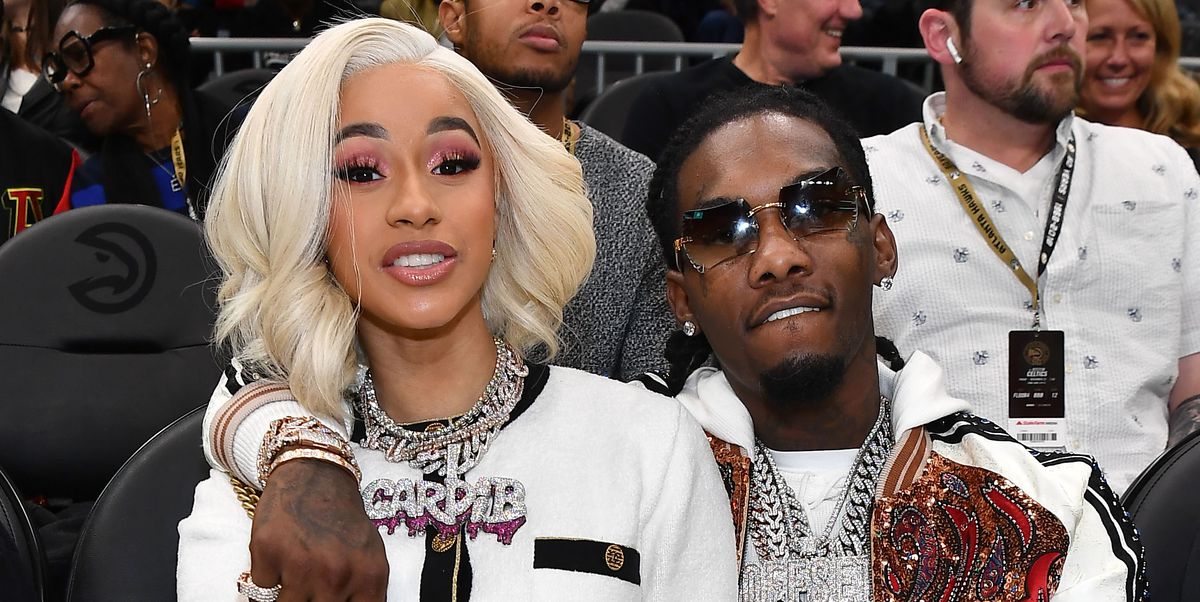 In a video posted on her Instagram page on Sunday, December 16, 2018, the music star said dragging Offset on social media isn’t going to do her any good hence fans should desist from it. She went on to say that he was family and so he should be respected by her fans

“I just want to thank you to everyone supporting me loving me that feel like they need to defend me… I don’t want people to like keep doing fuck shit, saying fucking shit, violating my baby father is not going to make me feel any better because, at the end of the day, that’s still family…we going through things it’s not private, it became public. I just want things to die down. I just need time so we can see eye to eye, I can’t predict the future but the whole coming after my baby father, that doesn’t make me feel any better. I just want to say thank you to everybody who have respected my wishes, I love you as much, goodbye,” she said.

I appreciate all the love! But what I need most right now from my fans is support and respect.

The mother of days ago took to Instagram to announce her split with the Migos Rapper after he allegedly cheated on her with a woman named Summer Bunni. Cardi revealed that were both going through a tough time after and might be heading for divorce. But, Offset has been making frantic efforts to get back with his wife including asking to spend Christmas with her and their daughter, Kulture. He also interrupted her show in Los Angeles over the weekend to apologize to her in person.

Cardi, however, did not accept his apology and has not decided if she would allow him to spend Christmas as a family or if she would get back together with him.