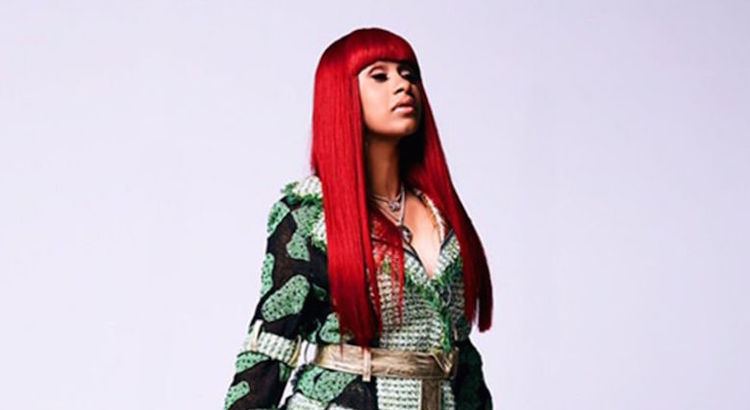 Cardi B will turn herself into police today and she will be ordered to appear in court in connection with a strip club fight.

Sources familiar with the case told TMZ, Cardi will be charged for allegedly ordering an attack on 2 bartenders at Angels Strip Club in Queens NY. The 2 bartenders — Jade and Baddie Gi — say Cardi had a long-standing beef with Jade because Cardi believed she had slept with Offset.

Cardi — who was at the Strip Club because Migos was performing — came face-to-face with the 2 bartenders and allegedly told her posse to attack them with bottles and chairs. The 2 women were both badly hurt and required medical care.

We’re told Cardi will likely be charged with 2 misdemeanors — reckless endangerment and disorderly conduct. She will not be arrested when she turns herself in … she will get a summons to appear in court on the charges.

A source close to Cardi tells TMZ the attack was “spontaneous” and was triggered after someone threw a drink. They say nothing was premeditated.