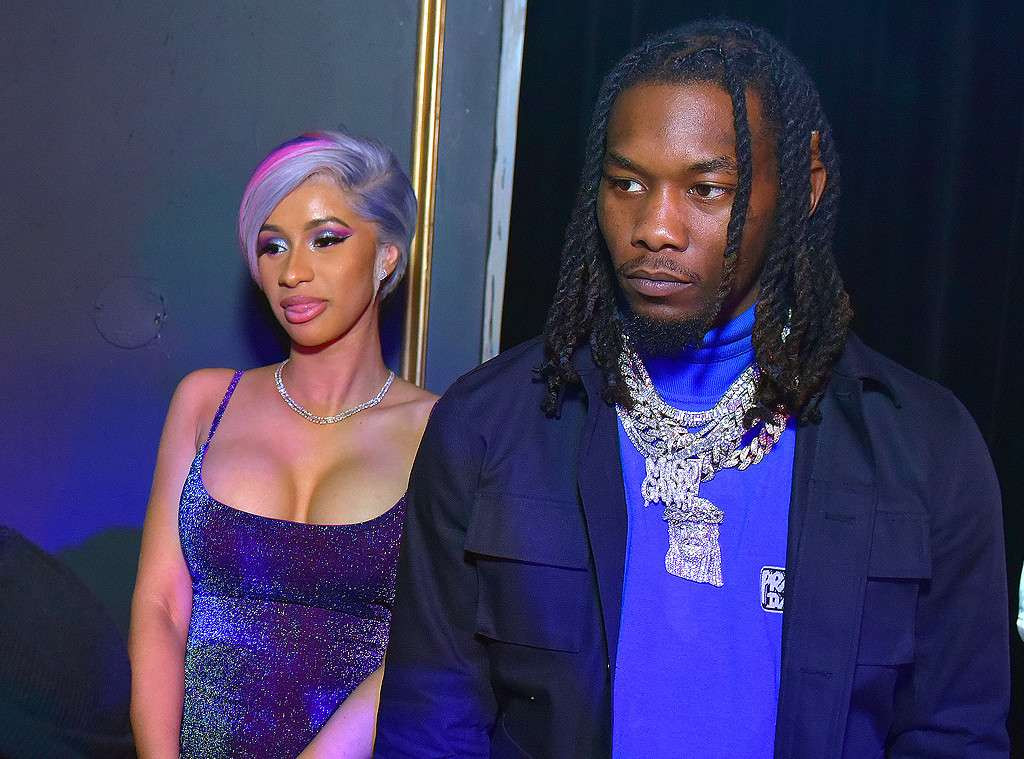 CardiB and embattled hubby Offset have been spotted together at the Superbowl party as it seems like Cardi B and Offset are finally back together for good.

The estranged hip-pop couple who announced their split two months ago due to Offset’s cheating scandal were pictured at The Big Game Weekend Party at Oak Nightclub in Atlanta just two days before the Super Bowl.

Later that day, she also gave fans some hope while giving relationship update and said she and Offset were “working things out.”