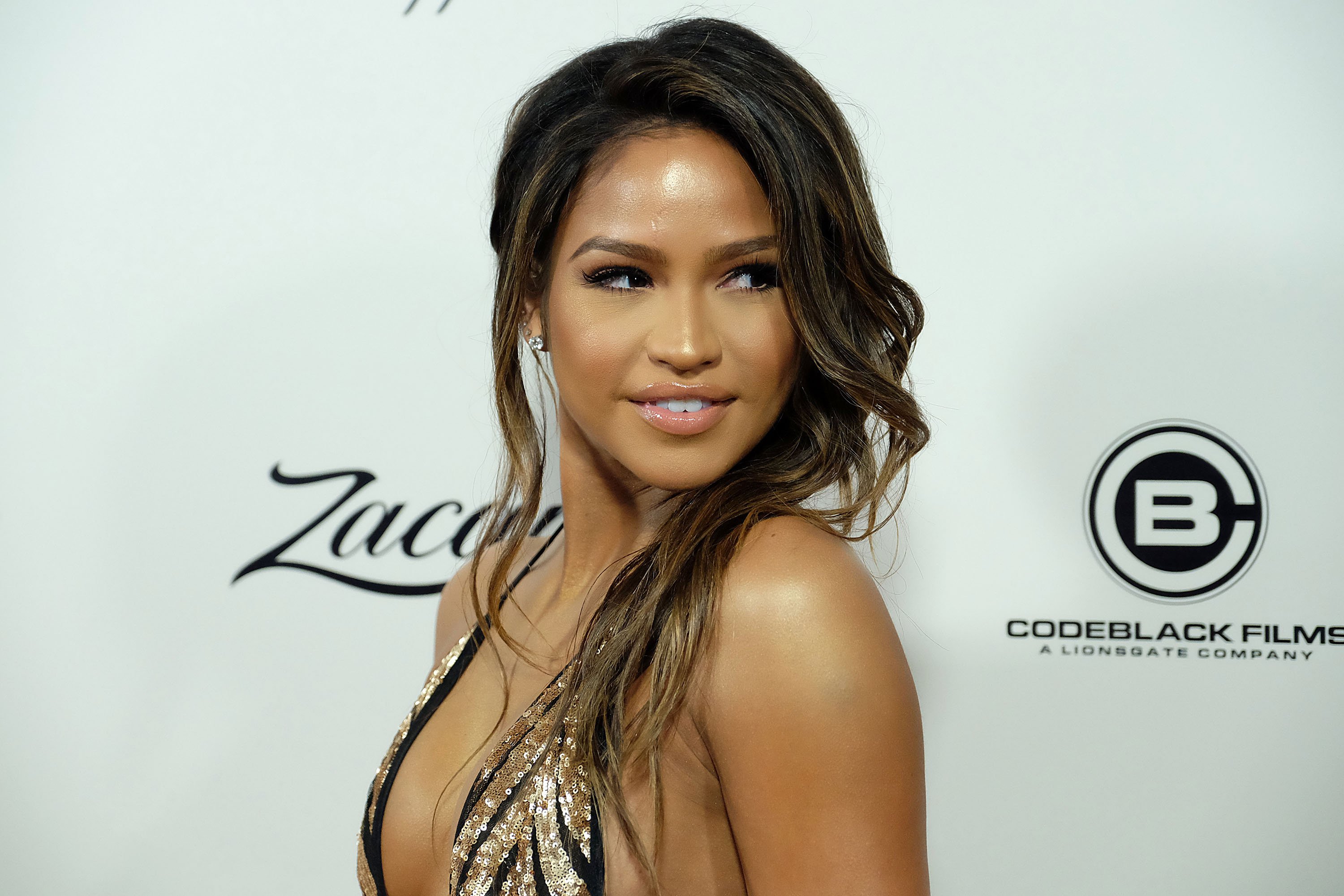 Cassie has some thoughts after she and Diddy’s breakup made headlines.

The 32-year-old singer took to her Instagram story to post a telling message: “F–k these hoes.” Her post comes only four days after it was reported that Diddy, whose real name is Sean Combs, is dating Instagram model Jocelyn Chew.

Diddy and the “Me & U” singer dated on-and-off for more than a decade. Prior to this breakup, the former couple also split in August 2016 after an “explosive argument” led to authorities being called.

Since this most recent split, however, it appears Cassie has no problem showing the Bad Boy Records founder what he’s missing.