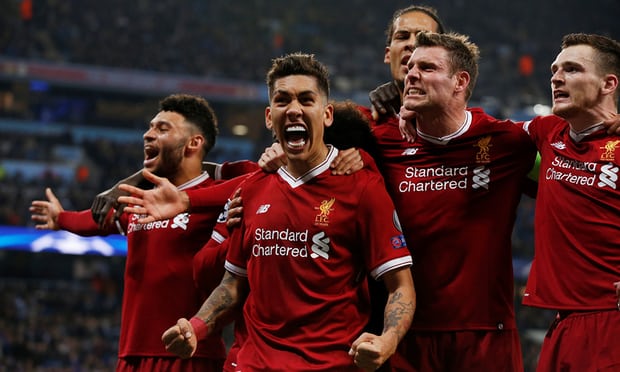 Liverpool are through to the Champions League semi-finals for the first time in a decade. They fully deserved it overall, even if the aggregate scoreline flatters them a touch. City were extremely good tonight until the moment Mo Salah produced the most savage plot twist with a devastating equaliser in the 56th minute. City jacked it in after that, their hearts broken into a thousand tiny pieces.

Liverpool were nervous as hell in the first half but they got the job done and have a serious chance of winning this competition. Their front three is as good as anything in Europe, and Virgil Van Dijk has made a huge difference to their defence.